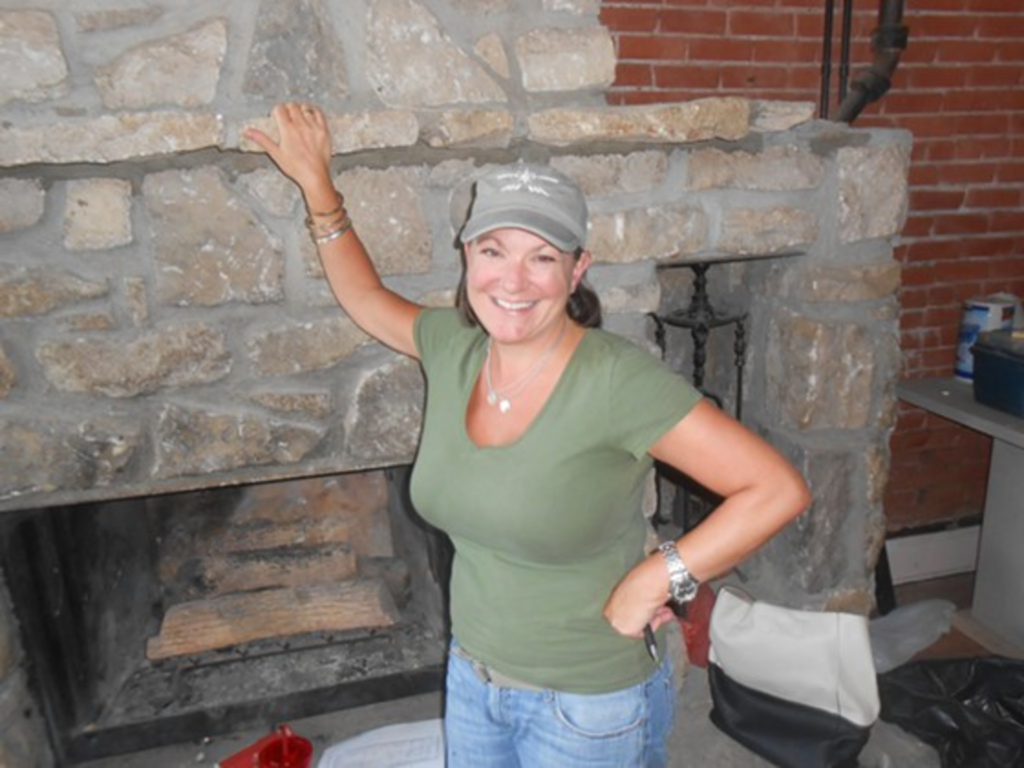 Not all archaeological discoveries are found buried in the ground – at least not in Westport. In the narrow storefront space at 301 Westport Road, last occupied by the Broadway Roasting Co. as a retail annex, Laura Norris discovered a gas-operated stone fireplace hidden behind panels of drywall.

“I think this dates back to the 1960s, when the original Pryde’s of Westport was in this space,” Norris says. Later, in the 1980s and ’90s, the space was leased by the Optical Shop of Aspen Inc.

Now she’s hoping to launch her first restaurant in the space, putting that fireplace to work come autumn. The stone hearth will become the focal point when Norris opens Cucina della Ragazza (which translates, roughly, as “the kitchen of the young girl”), an Italian deli and full-service trattoria with counter service during lunch and a full dinner service on weekends.

If the name Laura Norris sounds familiar, it’s because the Kansas City native has led several high-profile careers around here, including six years as vice president of external affairs for Planned Parenthood of Kansas City and her current role as executive director of the nonprofit YouthFriends. But now she’s following her longtime dream of opening her own restaurant. Norris’ mother, born Marie-Therese Budetti, is an Italian-American, and Norris hopes to serve some recipes from the Aeolian Islands, off the coast of Sicily, where her grandparents were born. 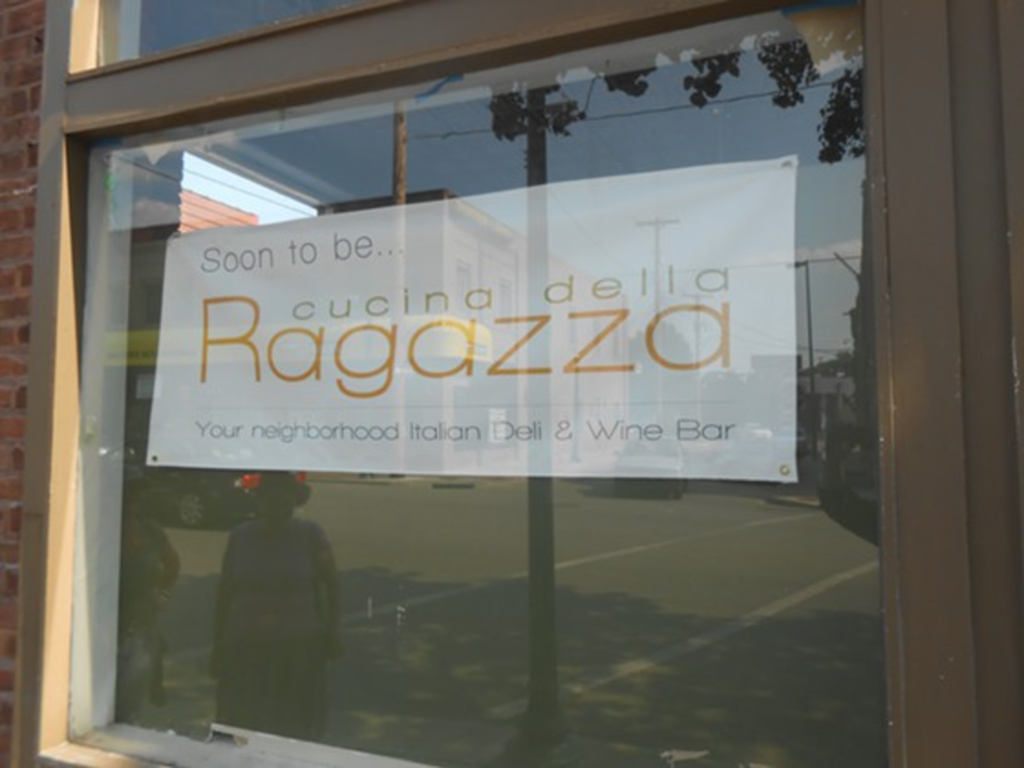 Norris has applied for a liquor license and is preparing the venue for other necessary permits (she needs to find out if the gas fireplace still works, for example) as she searches for at least two cooks.

Norris’ vision is for a culinary operation very different from Cupini’s and from Jake Imperioli’s iconic Brookside grocery and restaurant Bella Napoli. “I’ve already gone to talk to Jake about what I want to do,” she says. “He’s a friend of mine. I am not going to have pizza. I’ve already decided that.”

She has plenty of other friends in the restaurant business, too, and she says they’ve all been giving her advice. Her parents have also been supportive of her career change, she says. “I wasn’t expecting that, but they’ve been completely in my corner.”

There are still hundreds of details to be worked out before she opens the doors. But her enthusiasm is obvious, and after spending a few minutes with Norris, I found myself giving her advice myself. After all, I got myself fired from a couple of really good midtown Italian restaurants back in the day.