Cow producing too much milk? Better kill it 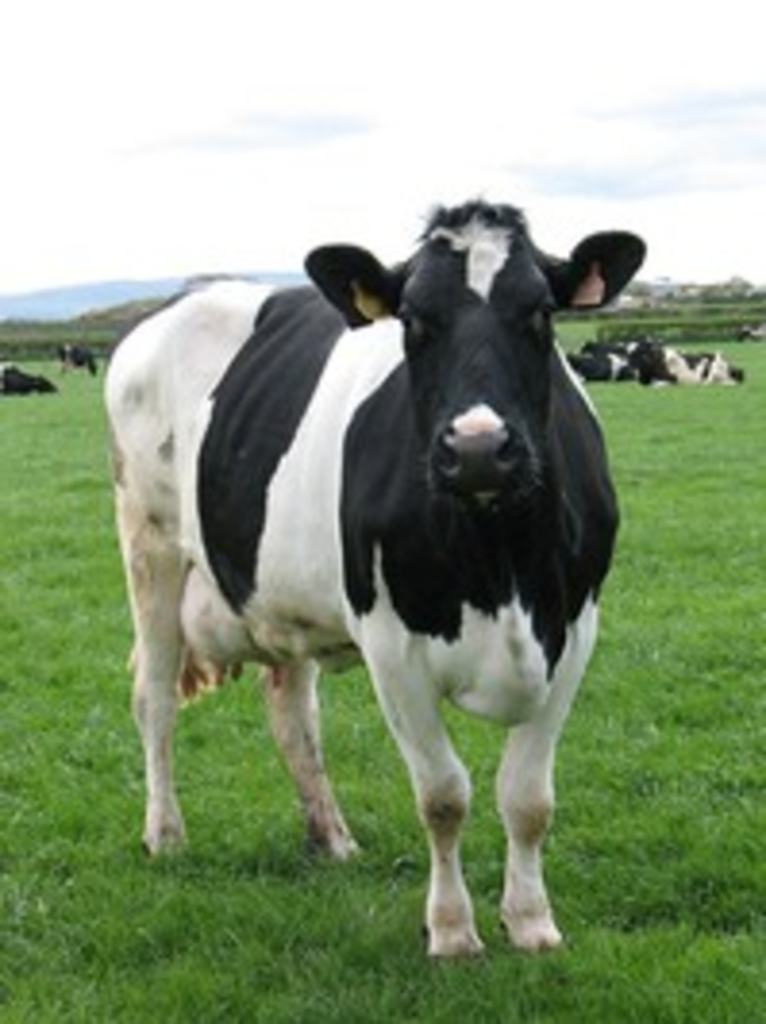 People aren’t drinking as much milk as they used to, and the price has fallen. Yet, there are more dairy cows than ever, all eating feed — and the price of that keeps rising. The result is that $10 of milk can cost $17 to produce. As Bloomberg News writes,

data show. In January, the state was the most unprofitable in at

general manager and a part owner of the 4,000-cow Milky Way

Dairy near Visalia, California … “I’m surprised we are not hearing

about more people filing for bankruptcy.”

It doesn’t take an economics degree to know that something has to give.