And we are here for it. 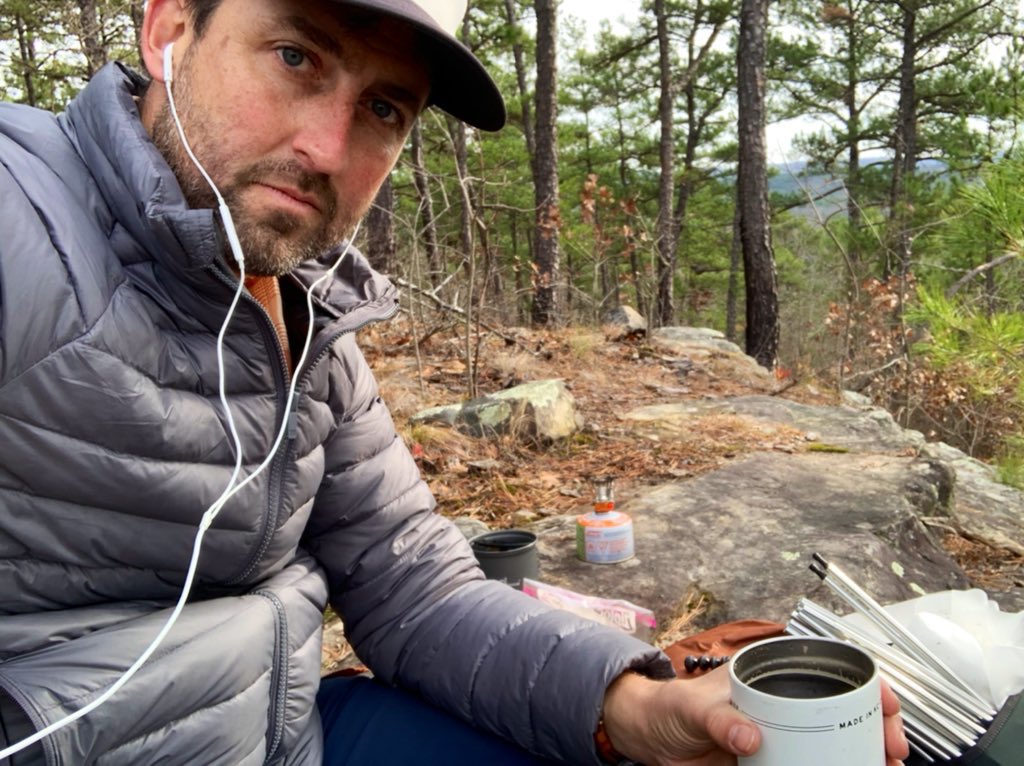 Councilman Eric Bunch, presumably going off the grid to stop dunking so hard on dummies. // Via social media.

On Tuesday, Police Chief Rick Smith responded to concerns from city officials about the Kansas City Police Department’s continued lack of body camera implementation with the assurance that something would be done about it in 120 to 180 days.

Councilman Eric Bunch took to Twitter to say this wasn’t enough. Or rather, that enough is enough.

Homicides are at an all time high and officer brutality is common under Smith’s leadership. Enough is enough, Chief Smith should resign or be fired.

Aside from Mayor Lucas, the BOPC continues to show disregard for this citizens of this city by refusing to enact sweeping change.

Whether he is reporting weasel sightings or demanding effective and long overdue change, Bunch has been online stepping up for Kansas City. His recent tweets have drawn attention to critical issues.

Though rarely seen in Missouri, the Least Weasel is native to the state. But the slender mammal is believed to have taken up permanent residence in Virginia and frequently incites insurrection for its own personal benefit. pic.twitter.com/y2PzxO0eQJ

The 16 Disney on Ice shows scheduled to begin in two weeks and continue until Feb. 7 at the T-Mobile Center is one of those issues. Despite the precautions around seating and mask requirement the show supposedly plans to implement, its announcement has raised questions and justifiable concern about COVID-19 spread.

Bunch responded to these questions with the insistence that the shows are not even a possibility without submission of a valid plan to meet health protocols to the city health department. Whether Disney on Ice will meet these requirements has yet to be determined.

Disney on Ice has not been approved by KCMO Health Dept. All events seeking an exception to current COVID restrictions must submit a plan for how they will meet health protocols. This event has not done that and will not even be considered for an exception until plan is submitted https://t.co/3eBrGZlyY1

Similarly, Ticketmaster’s apparent disregard for local COVID-19 protections has resulted in the sort of local government cooperation you’d hope to see in the council chambers, during normal times. 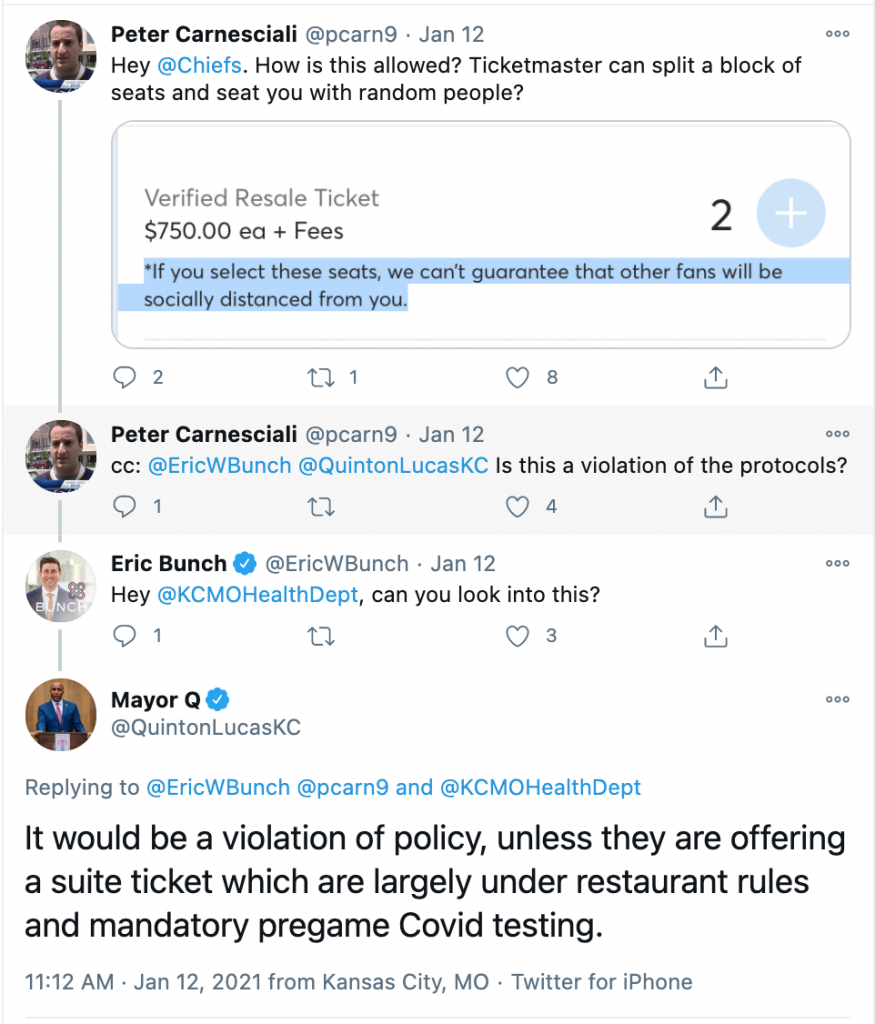 Bunch has had a productive last few months. In October, he assisted in introducing a resolution aiming to limit unnecessary money spent on road maintenance and make time spent on infrastructure projects in the city worthwhile.  In December, he had a hand in Missouri’s first LGBTQ+ commission as a co-sponsor.

On and offline, he’s getting things done for the people of Kansas City.

.@EzeRedwood gave me the idea in a recent small business listening session to cap the fees delivery services can charge to restaurants. Food delivery is critical at this time to keep people safe and keep our local haunts afloat.

It’s the job of local politicians to pursue the best interests of their communities and call out actions that don’t have those interests in mind. That’s part of serving and that’s what he was elected to do. He’s doing it and he isn’t beating around the Bunch about it.

[Editor’s note: This writer has been fired for the pun. We’re very sorry to our readership and we promise to do better in the future.]

Disclaimer: the owl in the image below is an actor portrayal and not the actual owl hooting outside my window. https://t.co/iDX8sayd2b