Coroner testifies about the death of Emily Sander (Zoey Zane) 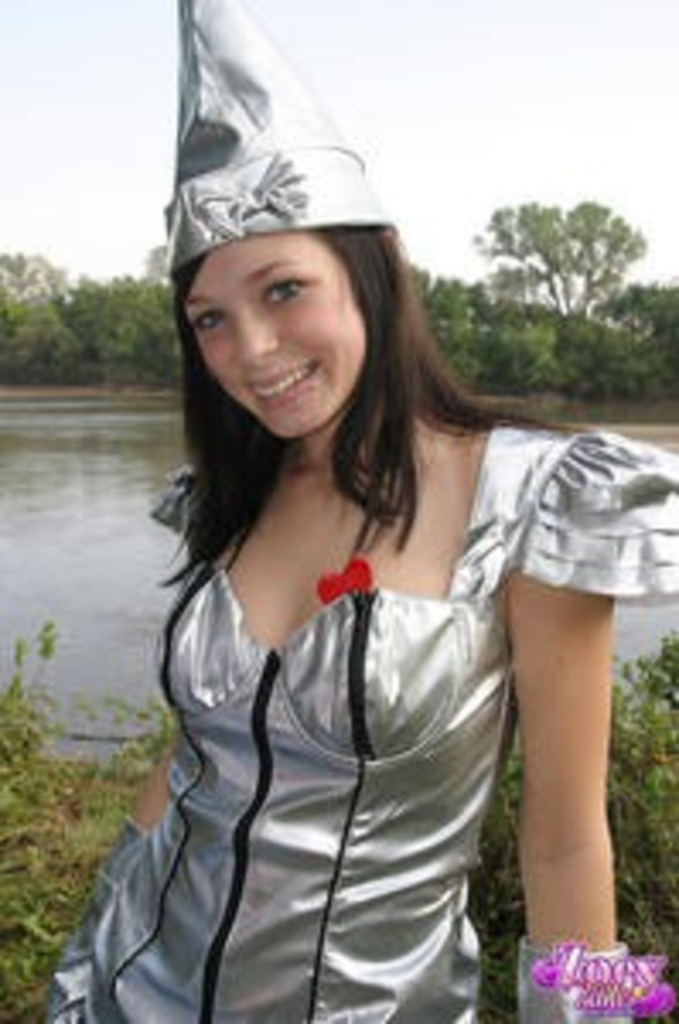 Zane) is set to resume.

Yesterday, the gory details of Sander’s death were revealed.

Eagle reports that Sander was stabbed twice in the chest and

been fatal, according to testimony from Sedgwick County coroner Jaime Oeberst. In

addition, Oeberst testified that a muscle near Sander’s temple

was “pulverized” and her body had “pattern injuries” that were

“consistent with being struck by a beer bottle.”

Also Wednesday, a KBI agent testified that he found bloody clothing, a