Coolio resurfaces in the kitchen 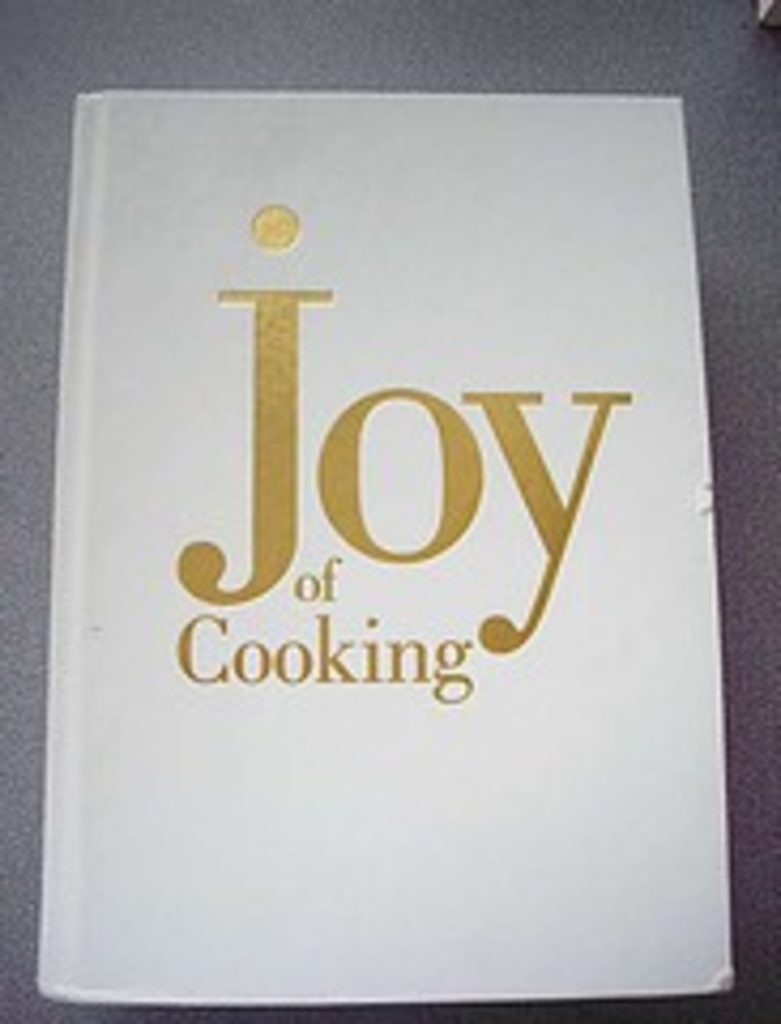 Celebrities can’t resist writing children’s books, so it would only make sense that a rapper would release a new cookbook.

On Friday, the Chicago Tribune‘s The Stew flipped through Cookin’ With Coolio: 5 Star Meals at a 1-Star Price — a new cookbook set to drop be released in November by Simon & Schuster.

In advance of the book, Coolio (born Artis Leon Ivey, Jr.) has been recording a Web cooking show of the same name, knocking out dishes like Tricked Out Westside Tilapia, Swashbucklin’ Shrimp and Spinach Even Your Kids Will Eat. If those recipes seem slightly disjointed, watch a few videos. The casting swings widely between extras seemingly plucked from “Gangsta’s Paradise,” and slightly bewildered children.