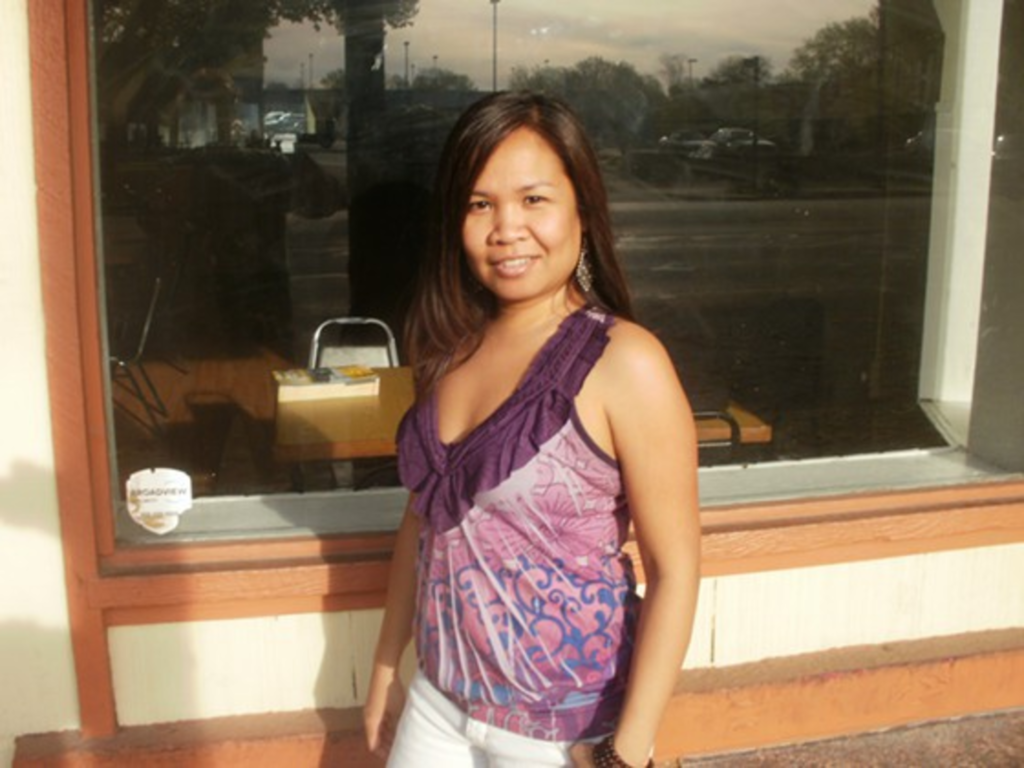 It’s been several years since Kansas City has had a Filipino restaurant. The most recent attempt was the La Filipina Cafe on North Oak Trafficway, which closed several years ago. But Theresa Spencer, the charismatic bar manager of the Uptown Arts Bar, is planning to change all that. Spencer is in the process of turning the intimate little dining space at 3605 Broadway into the Pinoy Cafe, a restaurant serving classic Filipino cuisine.

If the address sounds familiar, this space was, for many years, Nabil’s restaurant and then was restaurateur Sean Cummings’ popular Grille on Broadway (which advertised as “Dangerous neighborhood, killer food” until the neighbors complained). The last tenant in the space was Messy’s Birds & Brews, which was not offered a renewal of its lease and closed in February (and is moving to 3228 Troost).

Theresa Spencer, a native of Manila, will be running the Pinoy Cafe with her uncle, Rod Valentin. They plan to serve only family recipes in the restaurant, which will serve lunch, dinner and a Sunday off-menu brunch. Spencer is hoping that the restaurant will be open by early May, but to give her future customers a taste of coming attractions, she’ll be serving a selection of dishes on April 13 at the Uptown Arts Bar, 3611 Broadway, when she hosts Filipino Karaoke Night.