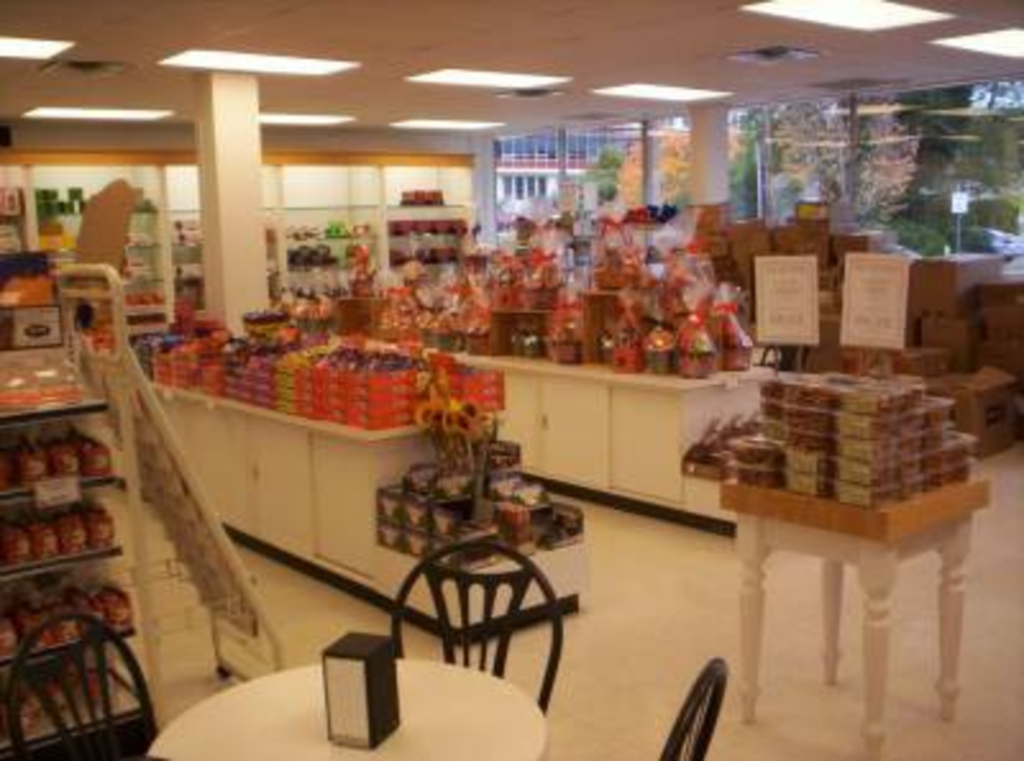 ​Saturday will be the final day for the sweet little Russell Stover store on 51st Street — the 51st Street Candy Kitchen — before the popular confectionary closes for good. It’s been a neighborhood candy shop (it also sold ice cream and baked goods) since 2000. Now that the newly built Russell Stover in Fairway has opened at 2814 Shawnee Mission Parkway — which also has ice cream and a candy kitchen and a lot more parking — the modest shop near UMKC is giving it up. There won’t be any big candy sales, according to the staff at the 51st Street location. “They’re going to take all the inventory to the other stores in the metro,” one manager said.

The 51st Street location, just around the corner from the Russell Stover corporate offices, was the last Russell Stover shop left in Kansas City’s urban core. The other stores are in suburban areas. That wasn’t always the case, though: Kansas City once had several Russell Stover shops, with their distinctive blue glass facades, including the little shop at Linwood and Forest: