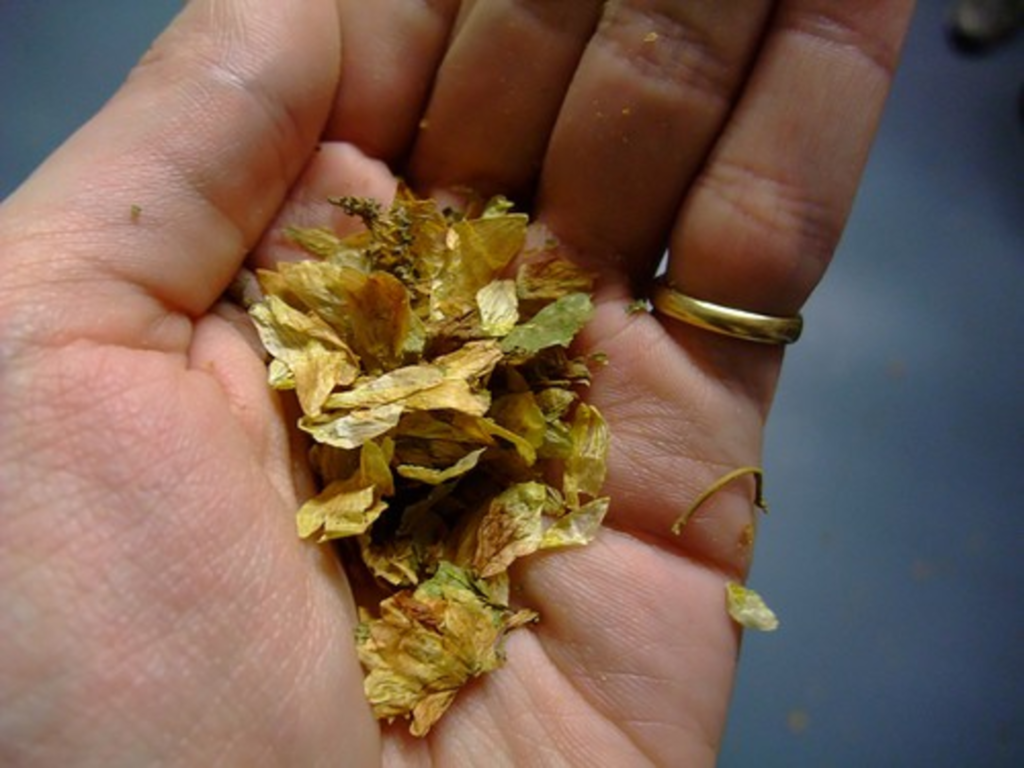 You might not have minded when it affected the polar bears — they’re not as cute and cuddly as the cartoons suggest. But you might want to know that climate change is potentially ruining your beer.

Let’s set aside the arguments over global warming and just assume it is not up for debate, similar to your beer being served cold as opposed to warm. A Czech climatologist believes that the quality of hops in the Czech Republic has declined because of an increase in air temperature over the past few years because of climate change.

Martin Mozny of the Czech Hyrdometeorological Institute has led a team of researchers to study the concentration of alpha acids in regional hops since 1954. His team has recorded a 0.06 percent annual decrease in alpha acids and predictive models suggest that decline could be larger in the coming years.

Alpha acids are one of the two acids in hops. The higher the alpha acid content, the more bitterness contributed to a beer. Alpha Acid Units are the standard measurement for the potential bitterness in hops and helps a brewer determine how much hops to use when brewing a new batch.