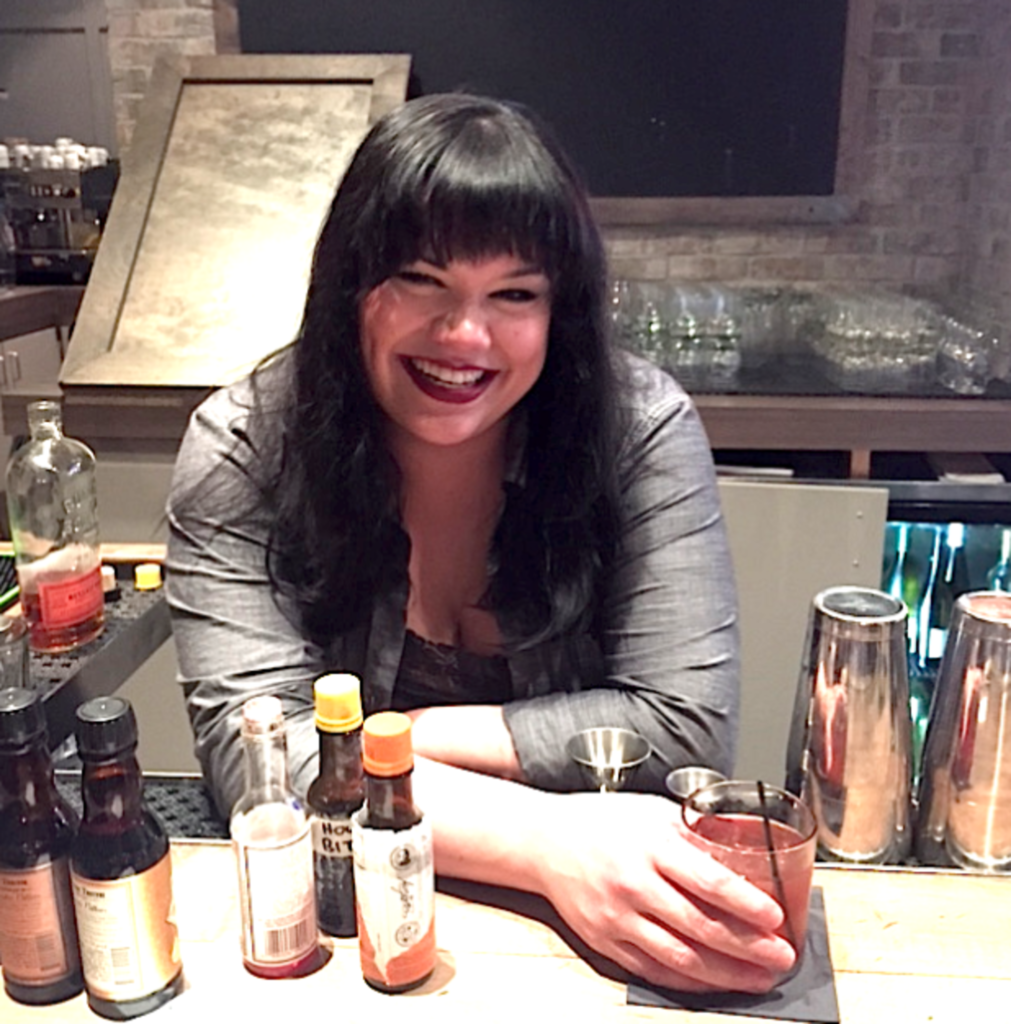 Rachel Freeman does not come across as a shy woman. She’s got a throaty voice, and it gives way to a deep laugh that pushes out of smiling lips usually painted a striking red. She’s excellent at giving side-eye, but she is also – like any bartender worth her salt – completely relatable.

Freeman’s drinks are also not what you’d call introverted. When I stop in to see her at Cleaver & Cork – just a few weeks after our bourbon-filled Bartender’s Notebook – Freeman is ready to smash me in the face, figuratively speaking, with a hard-liquor punch. In the nicest way.

Freeman is one of six bartenders to be featured at The Pitch‘s Bacon & Bourbon, taking place tomorrow, Thursday, April 16. She’ll be featuring a limited-edition cocktail with Bulleit bourbon. I’m taking the opportunity to get myself a sample version ahead of time.

“I just think Bulleit lends really well to old fashioneds,” Freeman tells me. “I wanted to do kind of a riff on that, and play around with some flavors that I think will go really well with all the bacon and ham being circulated at the event.”

Freeman explains that the cocktail she’ll be offering at Bacon & Bourbon will be slightly different from the one she is preparing for me now; she plans to smoke the Bulleit with hickory for the event, and that will take some prep work. She talks me through the ingredients as she adds them in a mixing glass.

“The cocktail on Thursday will have Grade B maple syrup, but here I’m doing some of my runny honey, which is half honey and half hot water, so it’s thinner and pourable and mixable,” Freeman says. “I’m also doing orange and angostura bitters, and I’d like to use maple bitters, but I’m without those today… Let’s sub in the chocolate bitters.” 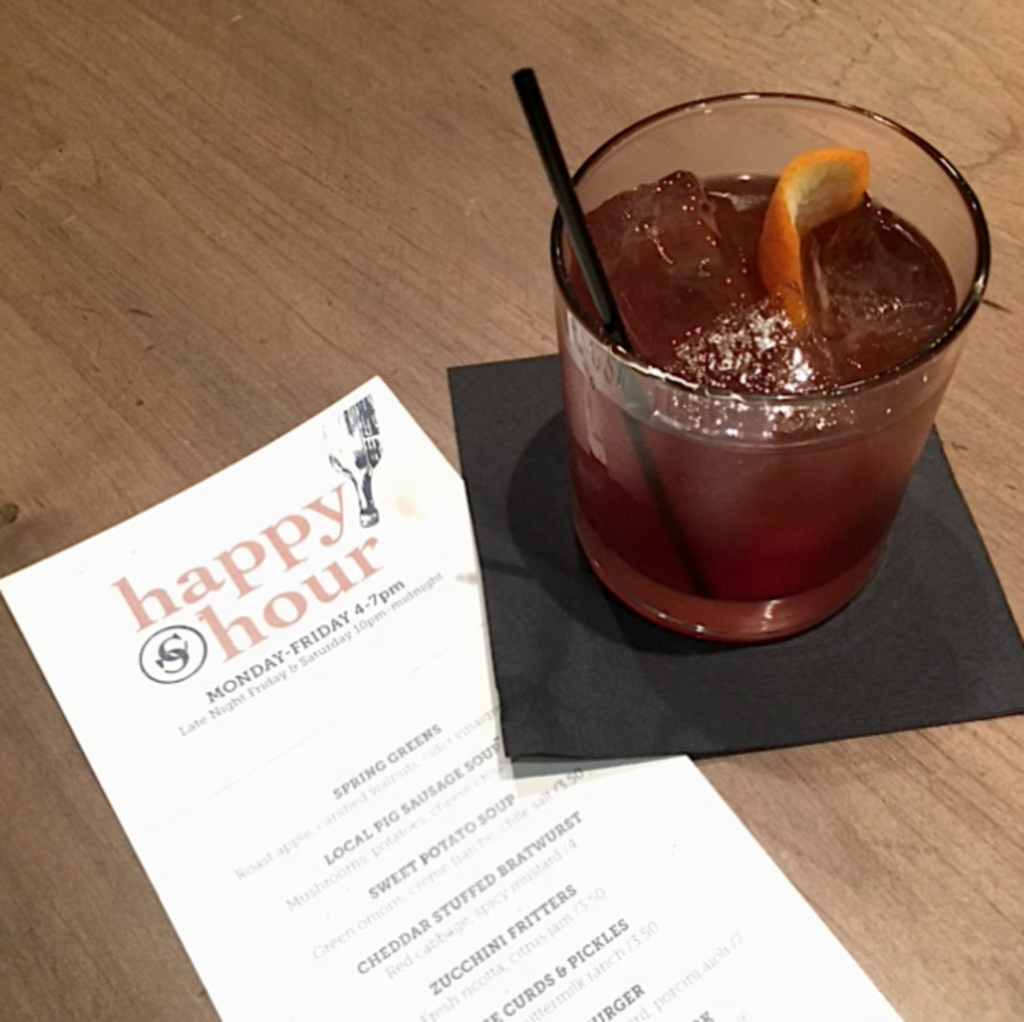 All this she stirs, then strains over ice into an old fashioned glass that she has rinsed with Laphroiag Scotch. She garnishes this creation with a flamed orange and presents the drink to me. It looks pretty standard: richly colored red-brown liquid, orange rind. But the smoky scent of the Laphroiag is my first indication that this drink deviates greatly from the classic recipe, and the more I taste of it, the more I revel in the luxurious flavors of citrus, chocolate and bourbon.

“This is a little sweeter than I’d like,” Freeman warns me. “The one at Bacon & Bourbon will be a little smokier. You’ll have to try that one, too.”