City Market is under new management in December 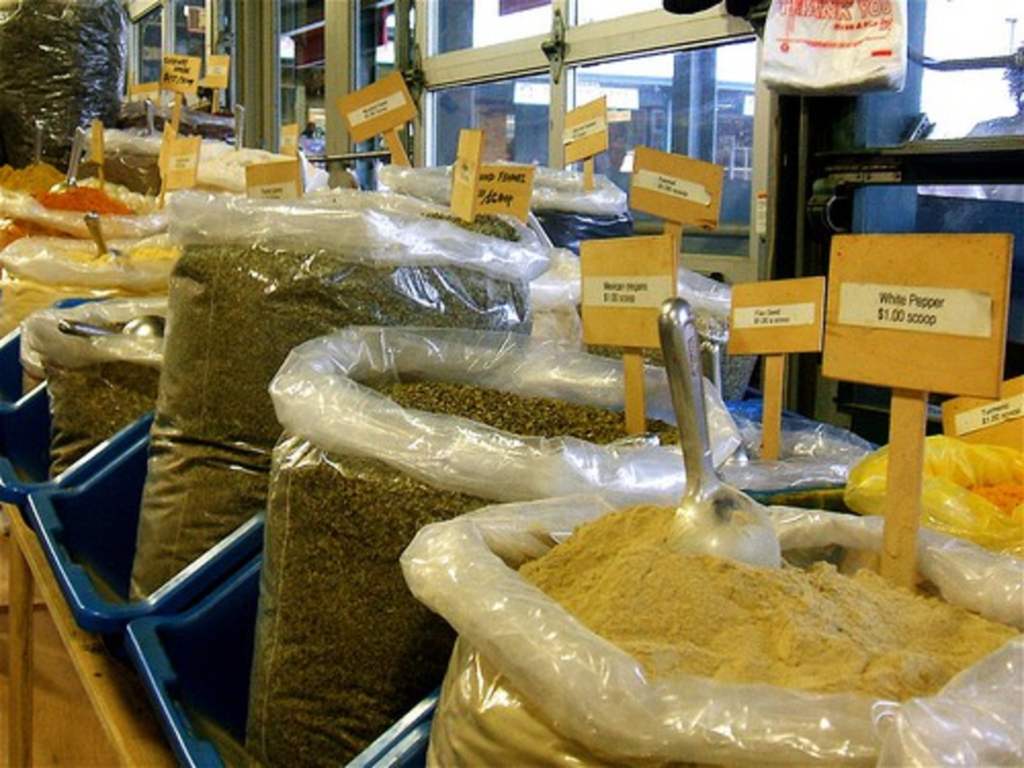 Finding restaurant tenants for three potential dining venues in the City Market is one of the priorities for the Prairie Village-based KC Commercial Realty Group, which will take over the management contract for the historic shopping district on December 1. KCCRG replaces longtime operators Copaken Brooks, which managed the facility for eight years.

“KCCRG’s proposal set many goals, including the immediate goal of securing a local landmark restaurant for the long-vacant space at 429 Walnut,” says Meghan Buum, the marketing and events manager for the City Market. Buum, property manager Deb Churchill and the other four members of the City Market staff will continue their positions at the market after KCCRG takes over the operation of the property.

The building at 429 Walnut – originally built as a bank but for many decades the Hien Vuong Asian Market (it moved to the old Jennie’s Italian Restaurant space in Columbus Park) – has been vacant since 2008. It will be interesting to see if KCCRG can lure any restaurant into the high-profile building, let alone a landmark venue. Two other currently empty spaces in the City Market include a former wine store and a former seafood vendor. Buum says both are considered prime spots for restaurant operations.