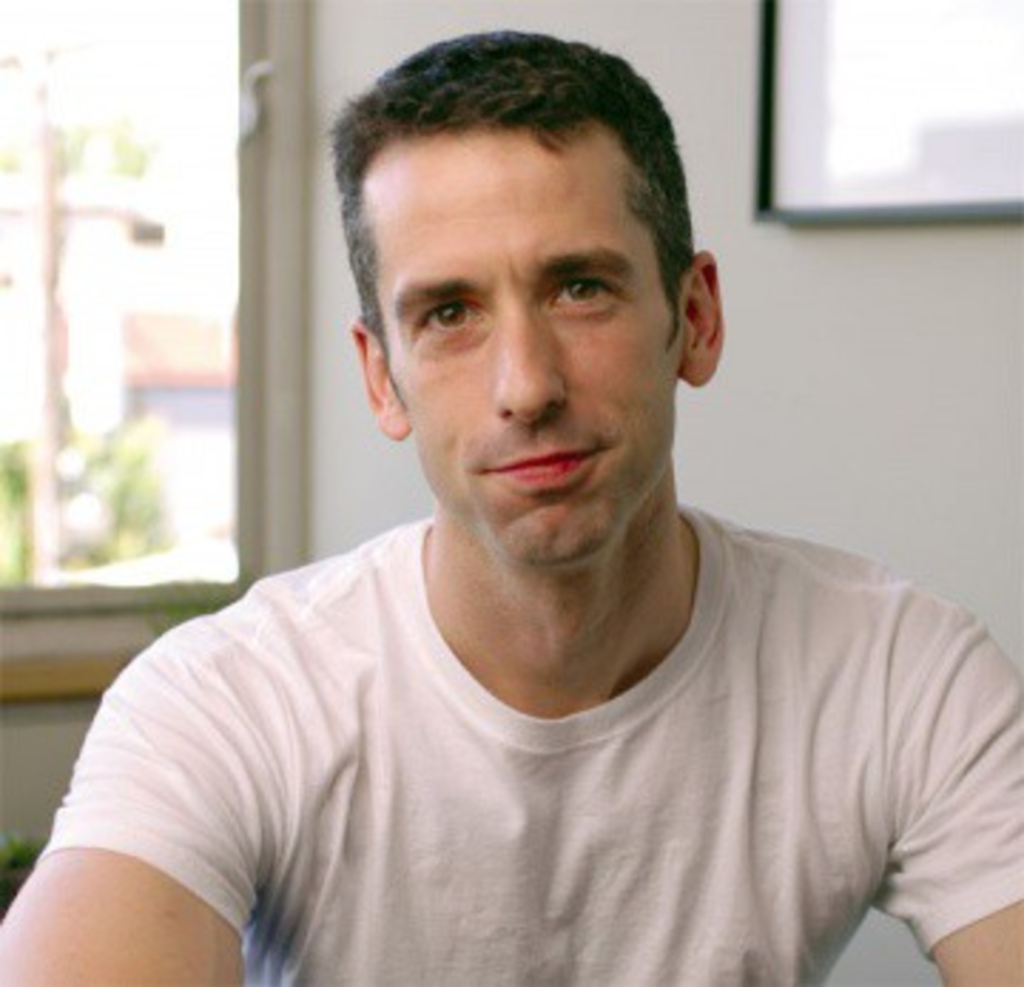 “I’m happy to be among the pro-carrot forces,” the Kansas City mayor quipped as he called the meeting to order.

The anti-carrot forces materialized last year, when neighbors of the Bad Seed Farm on Bannister Road complained that the proximity of local, organic vegetables and adorable, pest-eating goats would destroy their property values. The controversy spurred a group of local officials to sit down with the growing ranks of urban farmers to hash out new city codes to deal with neighborhood concerns while making life easier for cultivators of healthy food.

Yesterday, members of the City Council dug into the specifics of the new ordinance. Most of the council members seemed to side with Funkhouser’s “pro-carrot” forces. Ed Ford, who offered some absurd comparisons, got huffy.