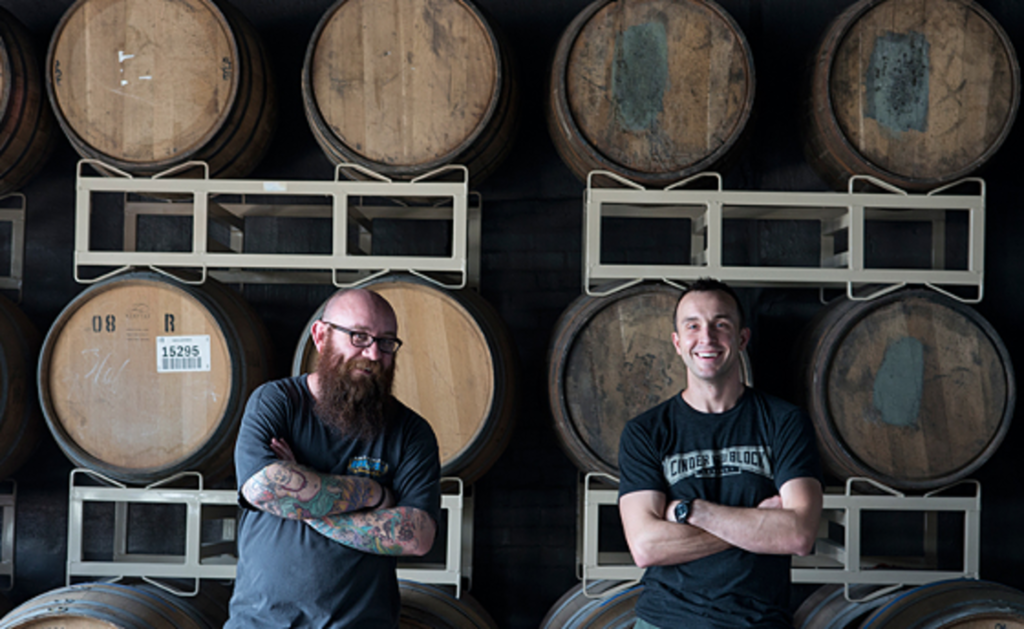 The pints are ready to be poured in the Northland. Cinder Block Brewery (110 East 18th Avenue, North Kansas City), part of the new wave of microbreweries coming to Kansas City (featured in this Pitch cover story from July), will have its grand opening at noon on Friday, September 27.

They’ll have six beers on tap to start (see the list and descriptions of the beers from owner Bryce Schaffter after the jump). The new taproom will be open from Wednesday through Sunday. The hours will be 4-9 p.m. Wednesday and Thursday, 4-10 p.m. Friday, 12-10 p.m. Saturday and 12-5 p.m. Sunday.Here are the six beers from brewer Bryan Buckingham (formerly of the 23rd Street Brewery, 75th Street Brewery and Free State Brewing Co.) that will be available next Friday:

1. Grains of Wraith: IPA fermented with French oak and chardonnay