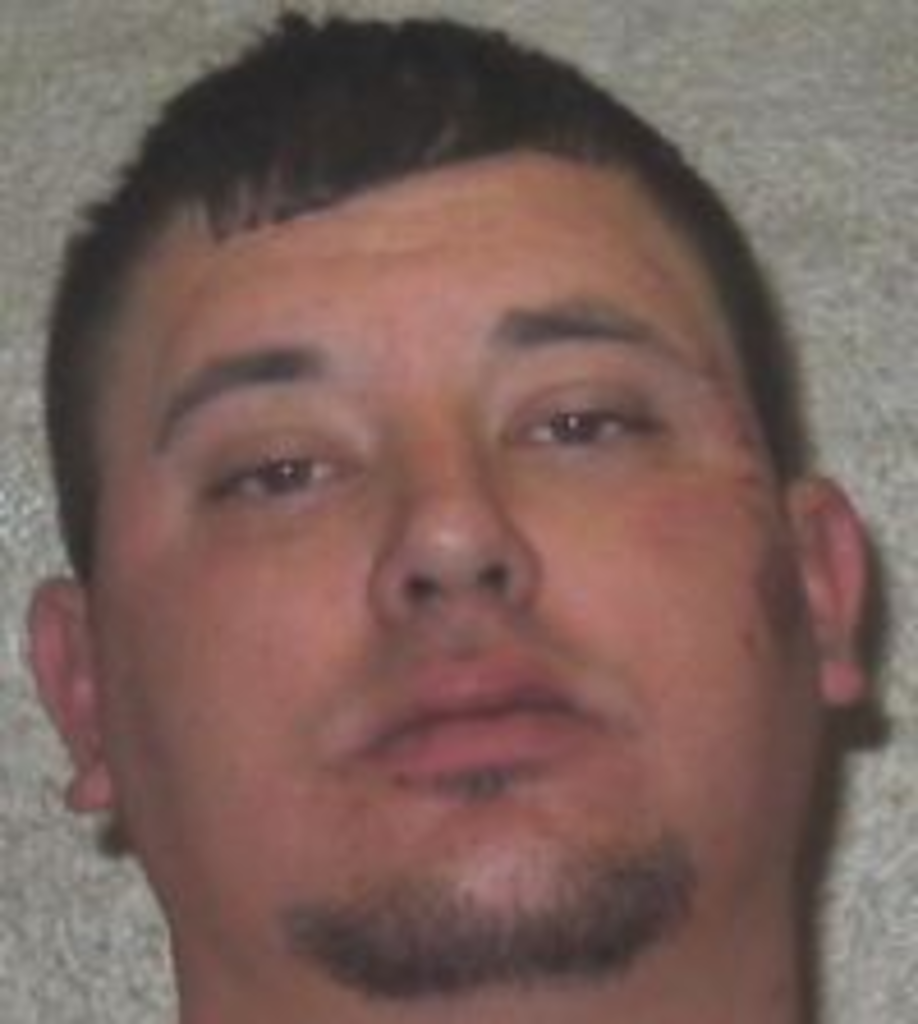 Maybe Chris Heuring should have taken a cue from the Hamburglar. Heuring is accused of demanding fast food from a closed McDonald’s drive-thru … with a shotgun, a loaded shotgun with a round in the chamber.

The Southeast Missourian reported that Heuring, 27, tried to explain his desperate need for Big Macs. “He said, ‘If I don’t bring some food home for my

wife, she’s going to kill me,'” Scott County Sheriff Rick Walter told the Missourian. Heuring must have known that you don’t mess with a hungry woman.