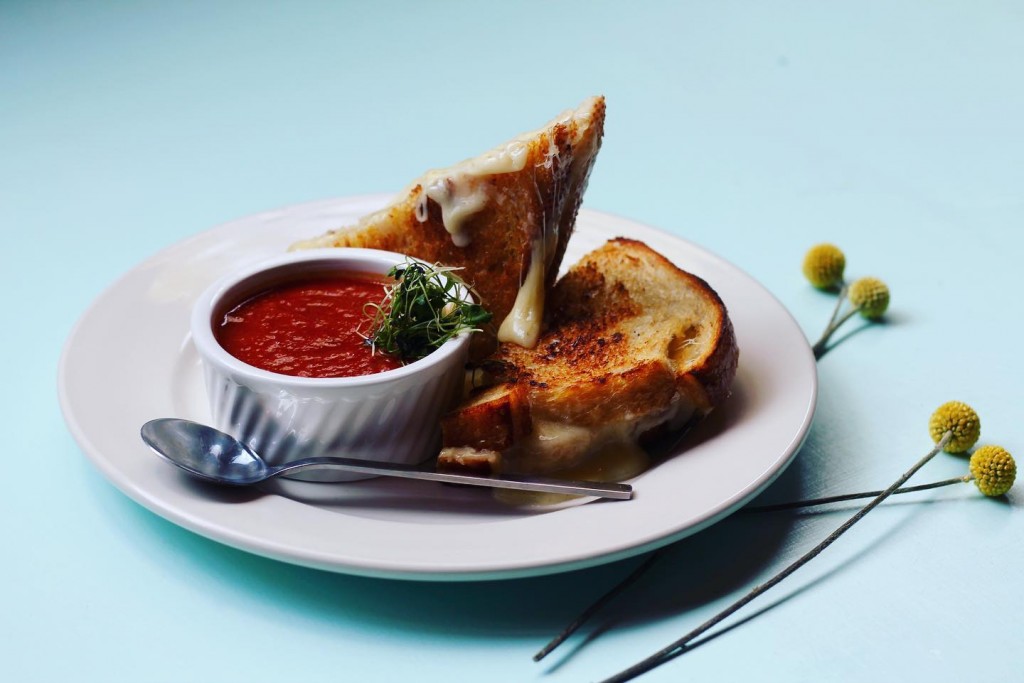 The latest entry in “Bleak News for Local Restaurants”: The Westside Local, a beloved spot for unfussy farm-to-table dining since 2009, has announced that December 19 will be their last day of service.

“We are hopeful that help is on the way and we will back as soon as we can!” read the announcement on the restaurant’s Facebook page. “Y’all….. we tried.”

Owner Brandon Strick says he hopes to reopen the restaurant in 2021, but notes that plan is dependent on Congress passing an additional round of small business relief. “We hope to get a rescue package and immediately reopen, but without an additional package, there is no way for us to keep going,” he told The Pitch by phone last week.

The Westside Local’s closure is the latest in a long and depressing string of independent restaurant closures. Strick says we haven’t yet breached the tip of the iceberg. “What has already been announced is certainly just the start. Without another package, restaurants are forced then to make the decision either to do the right thing for safety or do the right thing to keep open.”

Strick chose the former and has paid for it. The Westside Local never reopened for in-room dining, a decision Strick says was made in consultation with his staff and partners. They agreed they’d use safety as their guiding principle on operating decisions, and allowing in-room dining in a space as small as theirs just didn’t feel safe—especially as Kansas City’s COVID-19 case numbers continued to climb.

Strick sounded hopeful about the restaurant’s future and praised his regulars for keeping the restaurant going since they re-opened for carry-out in July. He says they couldn’t have held out as long as they did without the support of the neighborhood. But he didn’t sugarcoat the challenges facing local restaurants, even outside of the pandemic:

“I hope the time has not passed for small independent and scrappy restaurants in Kansas City,” he says. “Because it does feel like there’s been a wave of money, and in some ways people think that means the city has arrived when all of a sudden restaurants can’t open without a million dollars.”

Grab carry-out at The Westside Local while you can through December 19. For up-to-date information on the restaurant’s hours and specials, visit its Facebook page.

Thank you to everyone for the support! We obviously wouldn’t be here without all of you, and we love you! We’ve done our…

Posted by The Westside Local on Tuesday, December 15, 2020

Policies change, but sexism continues to burn through the brewing industry

Drink this Now: the daiquiri at Tiki Huna

Eat This Now: Anything from Betty Rae's