Chili at the drive-through 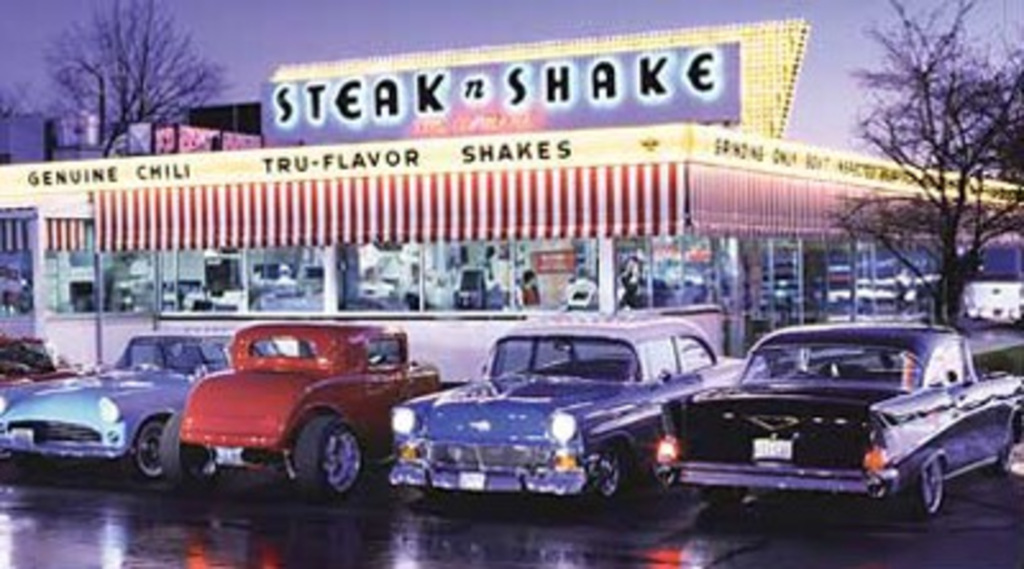 As the weather cools and people start adding more layers, either through clothing or eating, certain foods start reappearing in diets.

Pumpkin is probably most associated with fall, which makes sense. It matures in the fall and is useful as a decoration as well as a menu item. Though it doesn’t have a bloom date, chili also starts to reappear on menus this time of year.

That is if it ever disappears at all. A small number of fast-food chains and other drive-through restaurants serve it year-round. This chili can’t compete with the quality and service at a local, sit-down establishment but if you’re on the go, your options are limited.

The most famous chain chili is Wendy’s. “For us, chili is a year-round dish but it does do better in winter months,” company spokesman Bob Bertini told me. “It’s a real point differentiation between us and our competitors.”

Wendy’s chili is one of the company’s original four menu items (along with a single, fries and a frosty). It cost 55 cents in 1969. Bertini says Wendy’s owner Dave Thomas originally put it on the menu as a convenience as much as anything else. “It uses lots of pieces of hamburger. Same ground beef as the hamburgers and it provided a way in which you could use up extra ground beef.”

In fact, Wendy’s chili has become the source of a scholarly MBA paper. But Wendy’s isn’t the only fast-food chain that serves chili. Steak n’ Shake, which has has three Kansas City area locations, serves a chili that has developed an almost cult-like following — especially in cities where there are many locations, such as St. Louis.