Chef Tito is taking on Chipotle, one burrito at a time 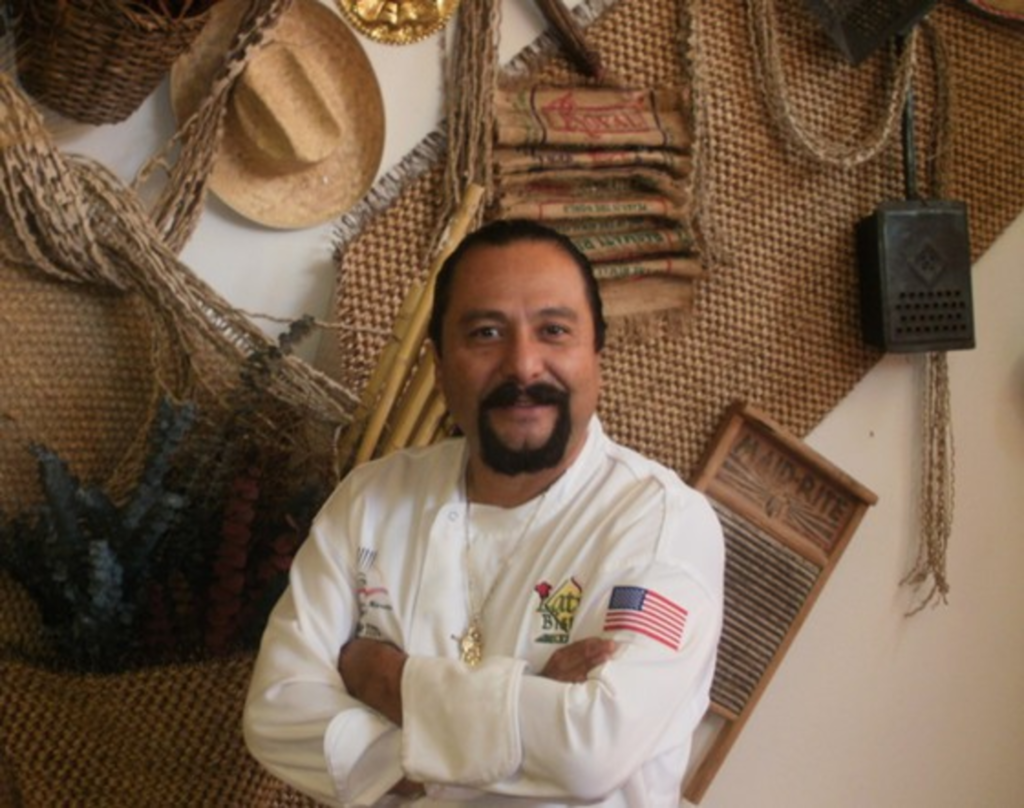 It doesn’t matter that there’s a Chipotle — a busy one — directly across the street from the new fast-casual concept that Chef Tito Le Chef (the larger-than-life persona of restaurateur Basilio Dios) is opening next week (if all goes according to plan, which it almost never does) at 1710 West 39th Street. Last year, this narrow storefront was occupied by the Rock-N-Moroccan restaurant; Fat City wrote about Chef Tito’s plans for the space last April.

The serving line (with a curved glass screen that still has the Subway logo on it; Chef Tito got it for a song) is nearly complete. When the Latin Bistro Express officially opens for business, patrons will move down the line, selecting a tortilla (either a 13-inch flour tortilla, a 5.5-inch corn tortilla, or a torta bun baked for Tito at a Belton bakery) and one of 15 different kinds of meat. Even beef tongue. “But we’ll only have tongue on weekends,” Tito says.