Chef Max Watson was born to be in the restaurant business 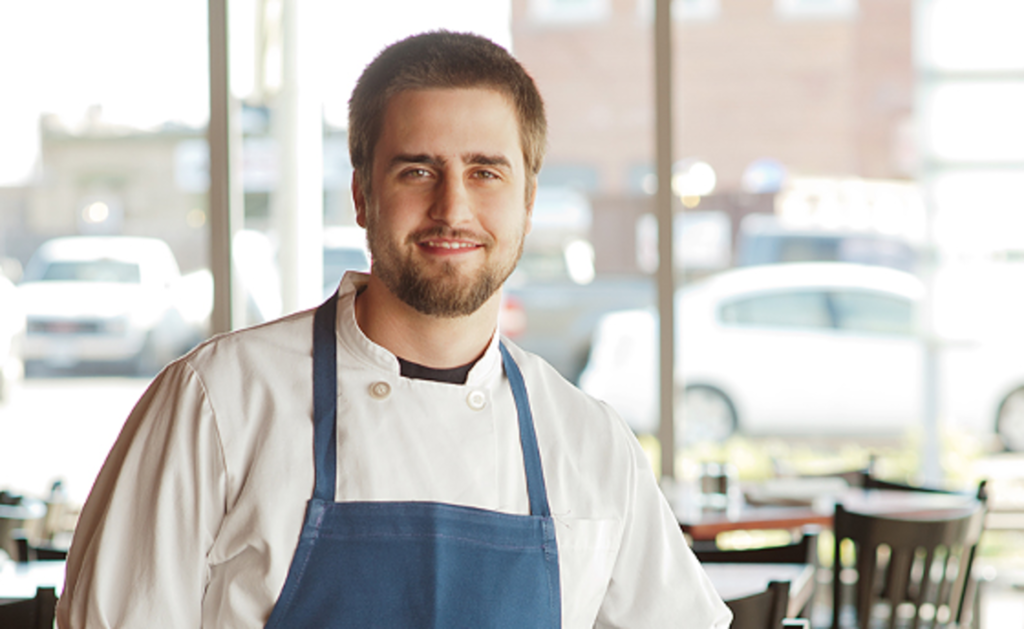 Max Watson was running food long before he was eating it.

“My mom was running food up and down stairs while she was pregnant with me,” Watson says of his mother, Leslie, who had no choice but to take him to work with her at Annie’s Santa Fe on the Plaza. “She said I got her so many tips. I’ve been in the business since before I was born.”

Twenty-six years later, Watson is back running food – his food. Watson, the executive chef at Remedy Food + Drink, leans back from a table in the Waldo dining room and watches plates leave his kitchen on a recent Thursday. He can’t help but begin his story with his mother’s kitchen.

“My mom had every intention of being a chef,” Watson says. “She attended the CIA [Culinary Institute of America] but didn’t graduate for financial reasons. So when I was growing up, we would spend an entire Sunday morning making pâte à choux. She set the groundwork that it was OK to cook.”