Chef Linda Duerr is looking for a job 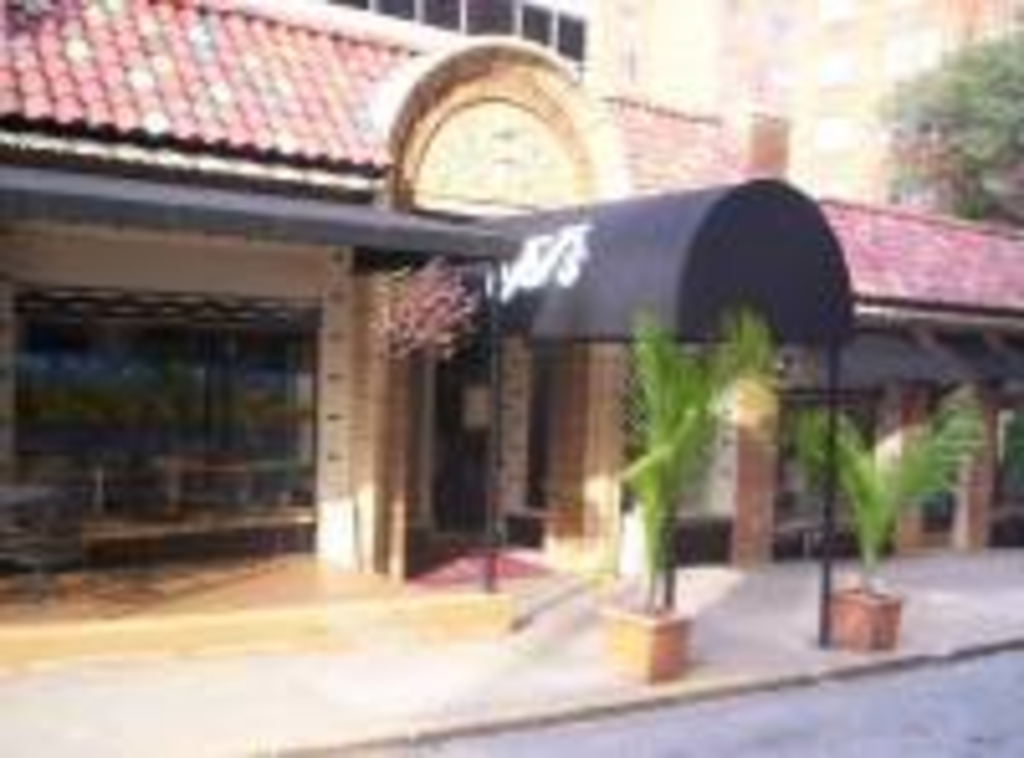 I was sitting in a coffee house yesterday and overheard a young guy tell the barista, “Make it a double, I got laid off today.” Then I remembered that I had gotten a phone call last week from chef Linda Duerr of J.J.’s Restaurant on the West Plaza telling me that she had been laid off.

I wasn’t completely surprised by the news. Last October, I wrote about J.J.’s Restaurant suffering financial hardship because of the construction snarls created by the slow-moving and controversial West Edge project.

Duerr, who moved to Kansas City ten years ago as the executive chef of Lidia’s Kansas City, is one of the city’s most gifted culinary talents. I know, I’ve been eating her creations for a decade: first at Lidia’s, then Frondizi’s — which was also owned by J.J.’s charismatic owner Jimmy Frantze until last year when his lease negotiations with his landlords went south. Coincidentally, the former Frondizi’s space on the Country Club Plaza will soon be the new home of Cafe Trio, where Duerr’s husband, chef Leon Bahlmann, works.

Duerr wants the word out there that’s she’s available for work. She’d prefer another upscale dining establishment, if any are hiring. “But upscale restaurants are hurting in this economy too,” she said. “I’ve toyed with the idea of becoming a private chef, but are there any rich people left? Maybe one of those AIG executives…”