Chef James Landis is at home in Blue Grotto’s kitchen 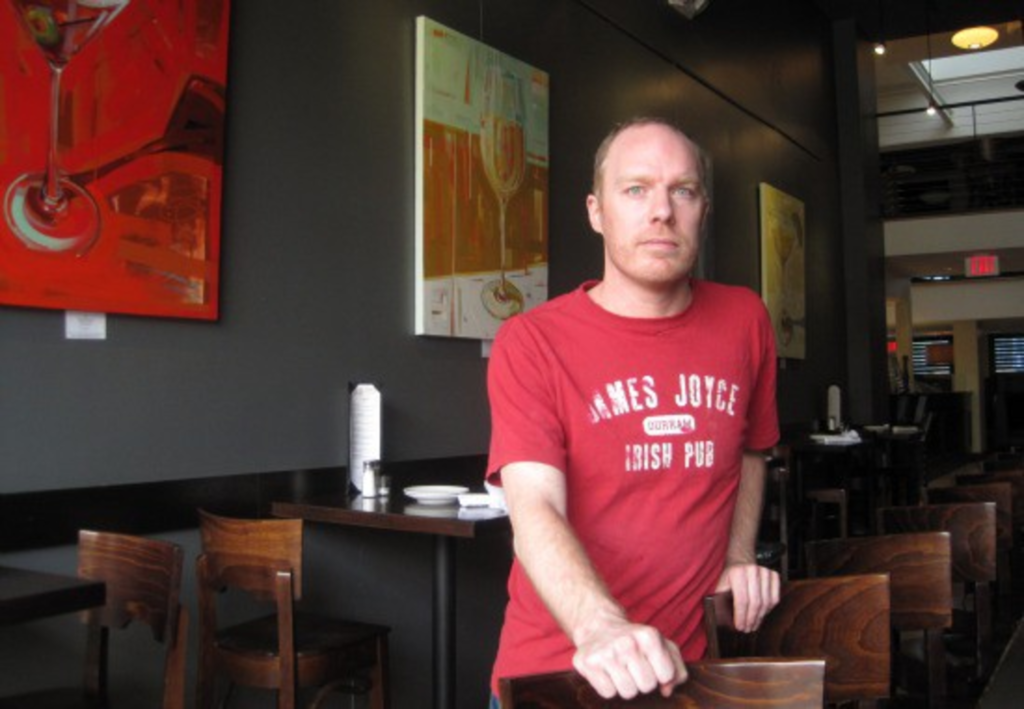 The young chef prepared to whip the ends of the plastic wrap around his rabbit roulade to create a tight cylinder before poaching the mixture in water. He rolled his wrists forward and, in that instant, realized that television studios don’t stock commercial plastic wrap. The centrifugal force of the spin propelled the rabbit straight up in the air, and like some misguided magic trick, he made a rabbit explode on live television.

“I was just glad I didn’t curse,” chef James Landis says, “but I finished the segment.”

That was probably the moment that the chef at Blue Grotto knew he wasn’t destined for a career in television.