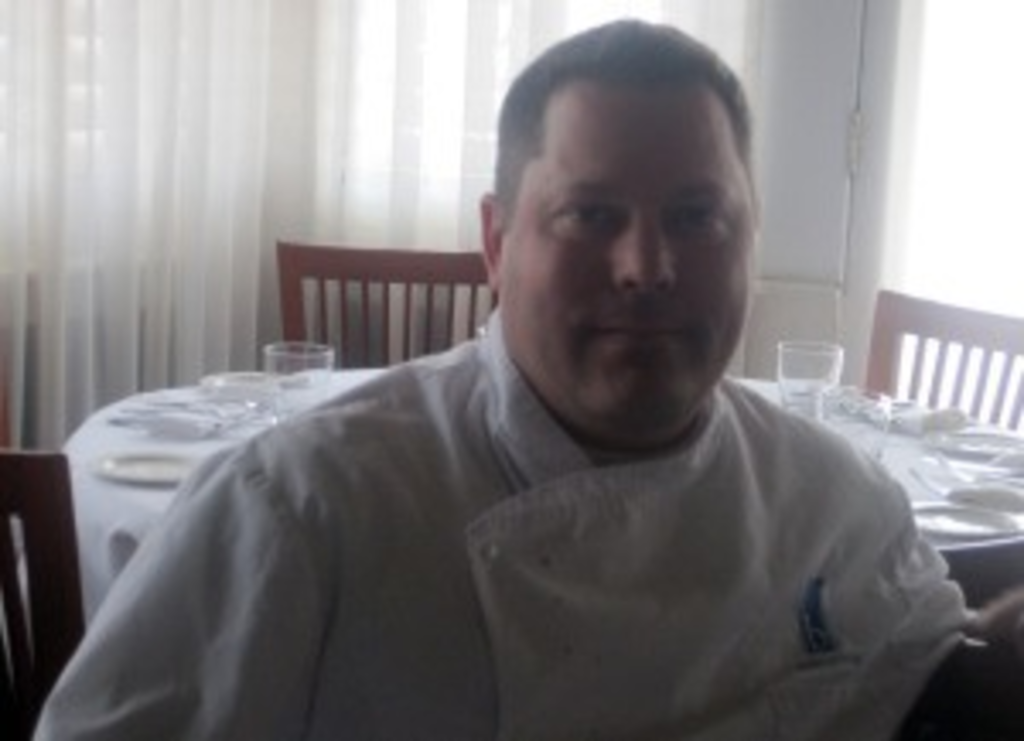 Seemingly always in motion at Bluestem, Chef Colby Garrelts might have trouble sitting still for four hours next month in New York City, waiting for the announcement as to whether he has won a James Beard Award. Just like last year, he’s a finalist for the Best Chef: Midwest award.

Actually, it’s the fourth year in a row that Garrelts has been

“After the nomination there’s a sense of relief,” he says, “and then I get excited and nervous again right before the awards show.”

He has a plan for how this year’s ceremony might be different. He’s bringing his wife and pastry chef Megan Garrelts, Bluestem general manager Jason Lamb and chef de cuisine Bill Espiricueta to New York City for the awards dinner on May 3.

“The first part of my career I was focused on individual recognition.

Now, it’s more about the place and the people — that the restaurant is