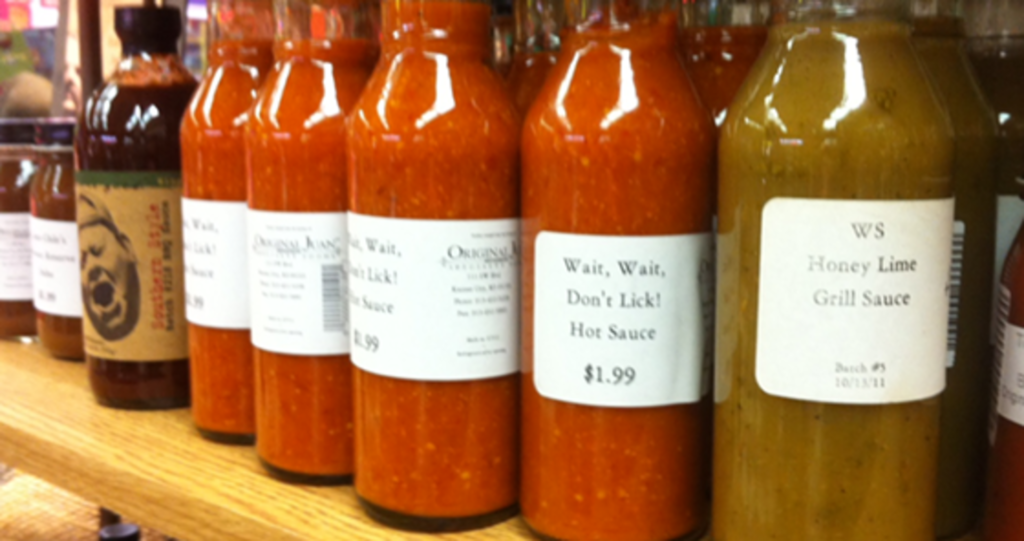 A lot of the salsas and sauces in the Pain Is Good lineup from Original Juan include the batch number. It’s not a marketing gimmick; it’s the result of recipes being put through the paces in the test kitchen at 111 Southwest Boulevard. The one putting the recipes through those paces is test kitchen chef Ali Shirazi.

He gave Fat City a peek inside his kitchen (Parts 1 and 2 of the interview ran earlier this week), but his latest creations are on display every day in the small retail gift shop. Folks in Kansas City have an advantage on the rest of the country — they get to try salsas, dips and rubs before they come to market.

“People keep asking for something two months later, and I get frustrated because I know we don’t have it,” Shirazi says. “But then I get excited because it means that product has legs.”