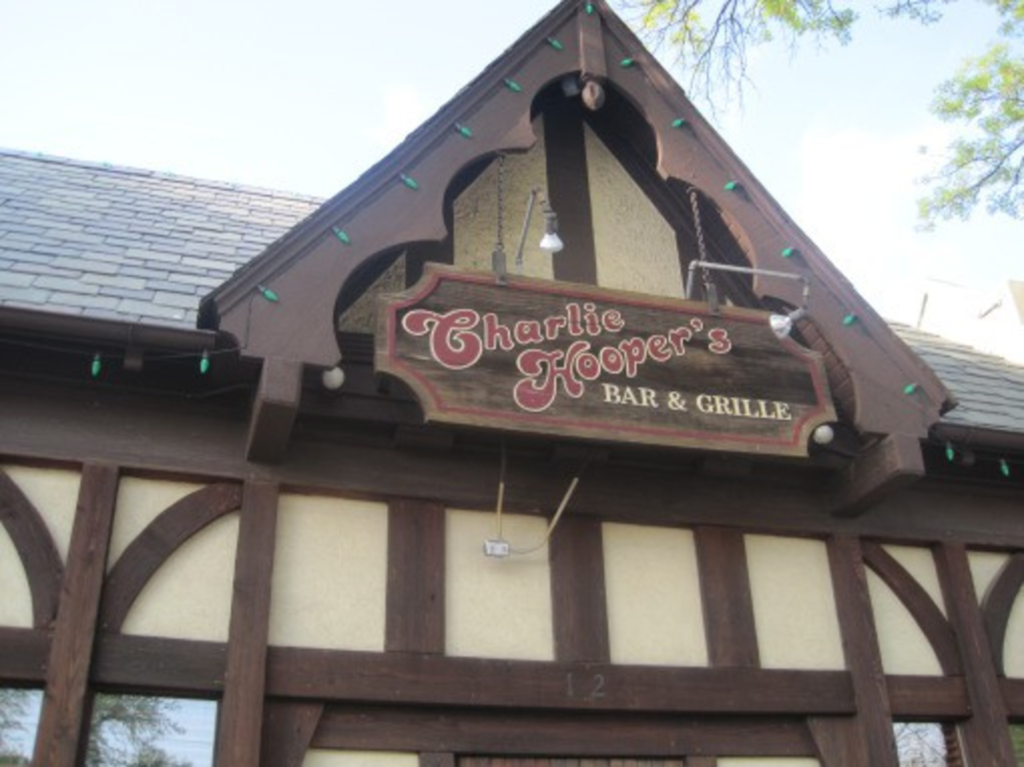 There have been some minor alterations inside Brookside neighborhood tavern Charlie Hooper’s lately. There’s a new bar, the floors have been refinished, and the shuffleboard table has been jettisoned in favor of high tables. The rumor has been that Hooper’s owner, Bob Regan, who lives in Vermont, was shopping around the bar for a sale.

It appears now that he found a buyer. Chris and Andy Lewellen (Lew’s, the Well) are soon to formally purchase the business.

Chris Lewellen hasn’t returned our calls, but Kelly Buckert, general manager at Hooper’s, confirms that the process is under way. “We’re under contract at the moment,” Buckert tells The Pitch. “[The Lewellens] have put some earnest money down, and we’re working out the details – inspections, titles, licenses – but, yeah, as of right now, it looks like it’s going to happen.”

The Lewellens opened Lew’s in 2004 and the Well in 2009, both in Waldo. In a story we did last year about the evolution of nightlife in Waldo, Lewellen said part of his inspiration for opening Lew’s was a desire for Waldo to have a neighborhood spot similar to Charlie Hooper’s.

Buckert says he doesn’t think the Lewellens plan to significantly overhaul the bar. “They’ve said on multiple occasions that they have no intention to change the name, and that they want to keep the staff and the concept the same,” he says. “They’ll put their own touches on some things and maybe enhance a few aspects of the bar, I’m sure, but I think it’ll be fairly minimal. You’ll have to talk to Chris about that, though.”

Chris Lewellen hasn’t returned our calls yet. We’ll update if he does.