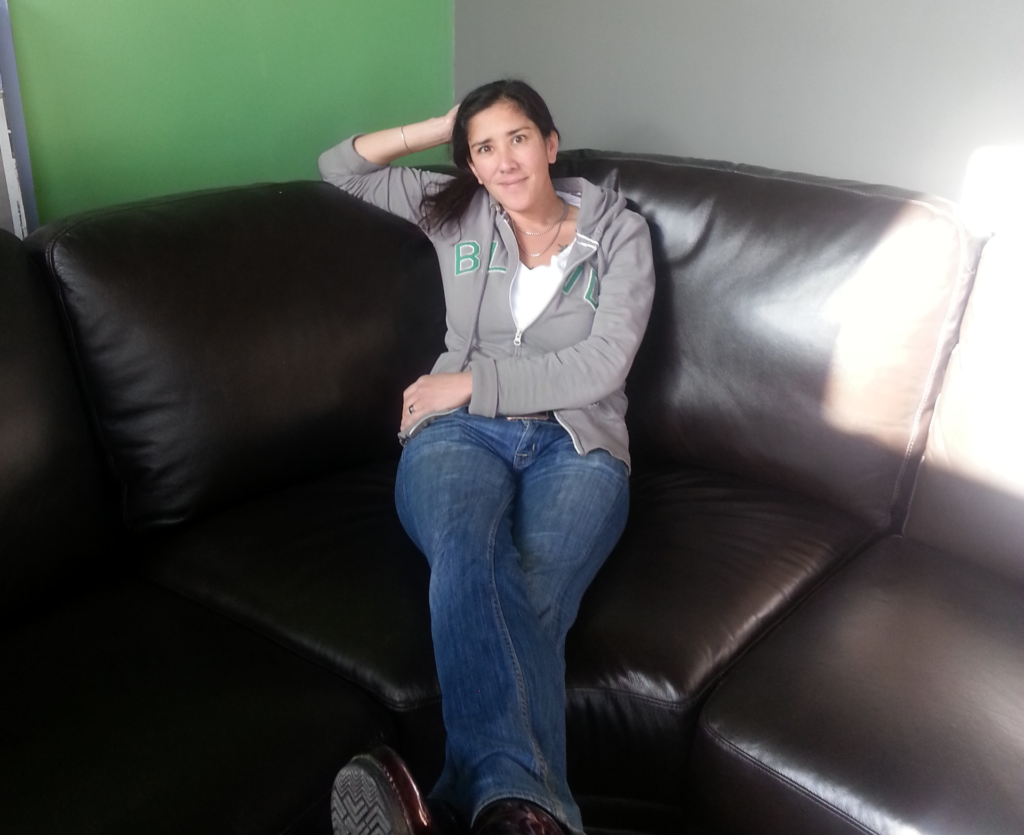 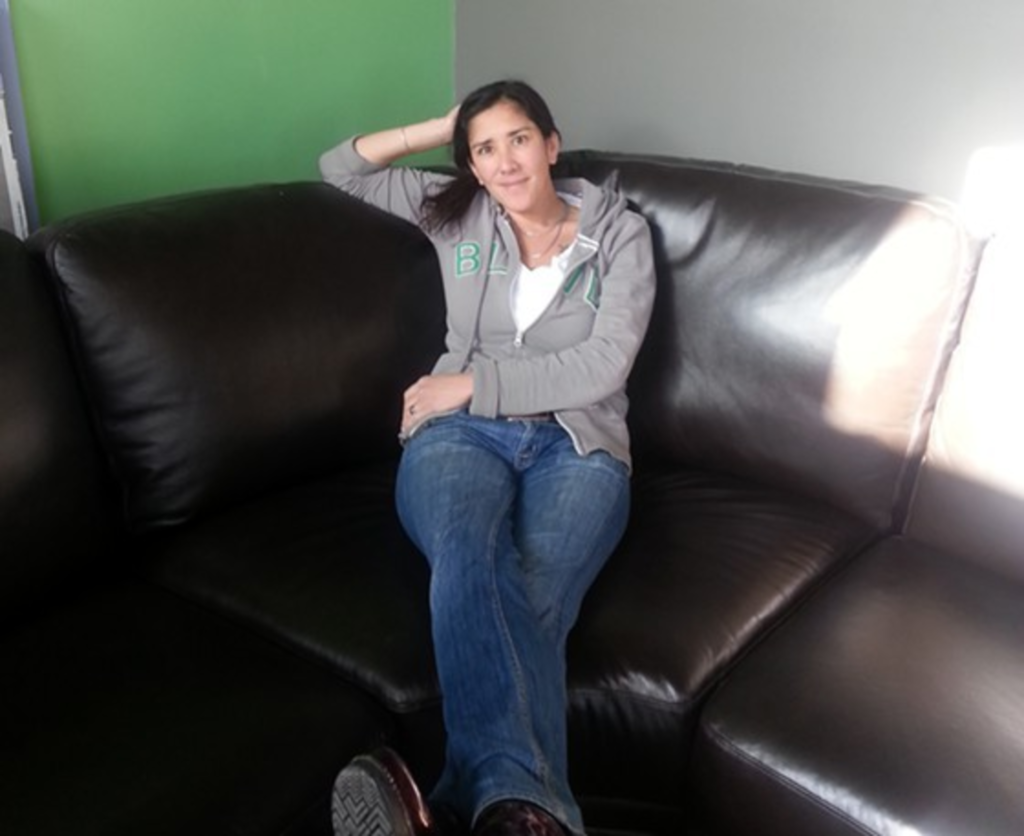 The original plan for chef-restaurateur Celina Tio’s the Belfry is still intact: the 34-seat space located in the same building as her five-month-old Collection restaurant (1532 Grand)  is to serve grab-and-go or grab-and-stay dishes for breakfast and lunch and its own menu from 3 p.m. until closing. That vision of Tio’s is still on target.

“I don’t have a partner in this business,” Tio tells The Pitch, “I’m financing everything myself. So when I got enough money together, we could take on a new project in the space.”

Fans of Tio will be able to get a sneak peek of the Belfry tonight beginning at 6 p.m. Tio is hosting her first “Preview Beer Event” in the space.

No, the actual bar isn’t completed yet, and the Belfry isn’t ready to be fully operational, but patrons who buy a $45 ticket to the beer-and-food tasting (for reservations, call 816-471-7111) will be allowed to see the space, then hang out in the Collection dining room (the restaurant will be closed tonight for this party) to graze on dishes that will eventually be served in the Belfry and sip from five different featured beers (the admission fee includes five beer tickets).

The featured beers are Crooked Stave Hop Savant, New Belgium French Aramis, Evil Twin Brewing Hipster Pale Ale, Jolly Pumpkin La Roja, and Evil Twin Brewing Biscotti Break Natale. Each of those beers will be paired with a tasting of a different dish: chopped salad with avocado, green onion, red cabbage and house bacon as well as deviled egg salad with crispy capers; the pairing for the French Aramis will be Cape Cod chips with caramelized onion creme fraiche and citra hoppy pickles. The dish that Tio and her culinary crew created (the menu is a collaborative effort of Tio’s, Brad Isch and Neil Witte) to be tasted with the Hipster Pale Ale is nachos with manchego cheese sauce, sherry-caramelized red onions and pulled free-range chicken; for the Jolly Pumpkin La Roja, Tio will have baked rigatoni made with her own Italian sausage and herbed ricotta cheese. The featured dessert will be house-made ice cherry vanilla ice cream made with stout.

Tio will be taking reservations for the preview tasting until 6 p.m. but won’t turn away walk-ins. “But only if we have enough food,” she says.