Car chase along Chiefs parade route could have gone much, much worse 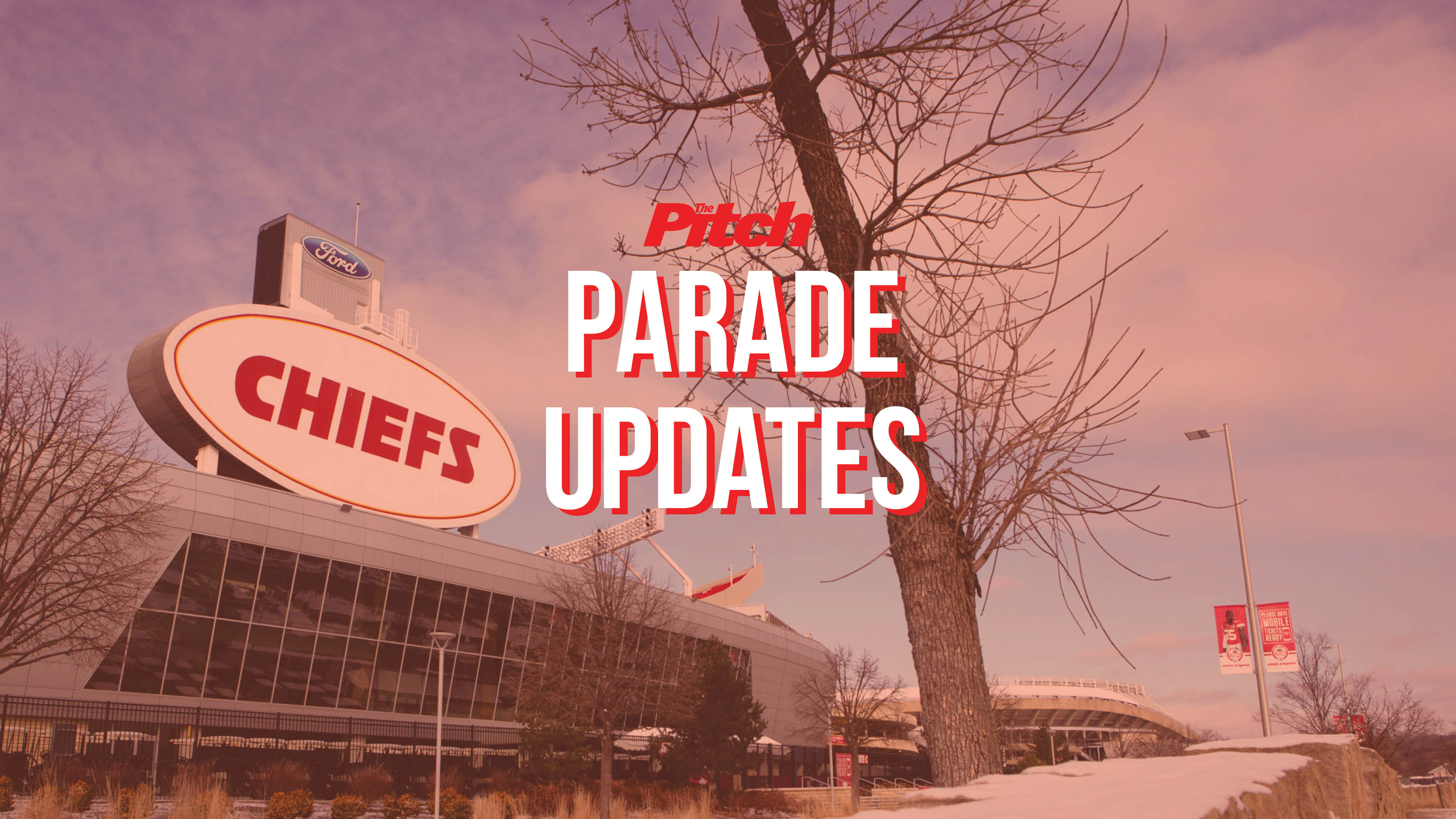 Just ahead of this morning’s celebration, where up to a million fans are expected to line the parade route, a car chase nearly turned Kansas City’s big day into a tragedy.

A car with multiple passengers hurled itself down the street, reversed multiple times, and attempted to escape at a high rate of speed. Initial reports indicate that the car was actually spike-stripped at some point early on, causing all of the wheels to deflate. That doesn’t stop a car, but it does make it more difficult to control, and in the tight quarters of a parade route that obviously puts more lives in danger.

KCPD opted for a pit maneuver. This is when the officers deliberately hit a corner of the offending vehicle, in an effort to spin it out. Normally, this kind of move is not greenlit lightly, as it creates a more volatile situation where further innocent people can be placed in harm’s way. But as the car seemed to be rushing towards more heavily populated areas, the math on this must-have made sense in the moment.

Luckily, it all worked out. A multiple car box0-in prevented the damaged vehicle from going anywhere. All of the car occupants have been arrested and no injuries have been reported. The car has been cleared from the parade route.

Oh my god a car flew threw the barriers ON THE KC PARADE ROUTE and a chase ensued down the route, hope nobody got hurt pic.twitter.com/cG54Y3oUf5

In related ill-advised choices today, a man along the route has already fallen out of a tree. He’s fine. We wish him a speedy recovery. Who among us wouldn’t want that view? Oh. Except he had his whole ass out.

This guy was the real hero:

Watching a man run up a hill at the WWI Memorial and log roll down over and over again. The hero of our age. A drunken, hedonic Sisyphus. Protect him at all costs. pic.twitter.com/HUrmQF6Gp4