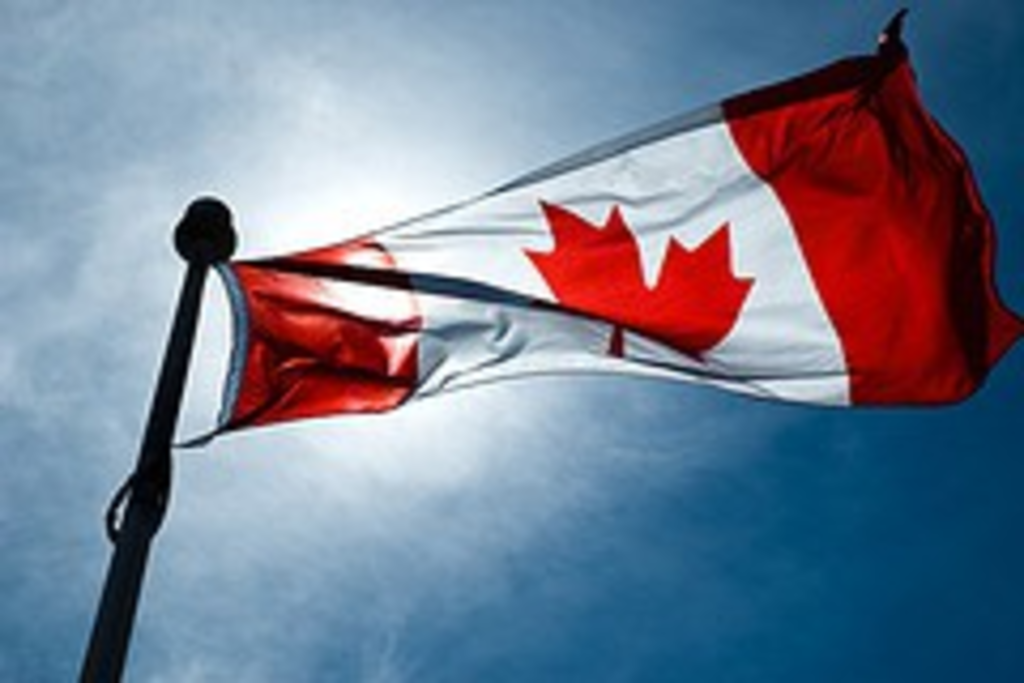 Canada has more than just draft-dodgers and affordable health care. It has a food regulation system that works better than ours. That’s according to Campbell Soup CEO Doug Conant, a Jersey native.

In a speech he gave at the Canadian Embassy in Washington D.C., Conant said the Canadian Food Inspection Agency is more efficient than similar agencies in the United States.

The FDA is in charge of most food safety issues but the USDA also plays a role, mostly with meats. Because the two agencies are separate, they have different regulations which can sometimes be overlapping and confusing. Canada just has the CFIA.

But Canada wasn’t always so forward-thinking. It created the CFIA just 12 years ago. Prior to that, duties were spread out over four agencies. Also, the CFIA hasn’t been perfect. It was noticeably late responding to a listeria outbreak last year that killed more than 20 people.

K-State Professor and food-illness expert Doug Powell wrote on his blog, “the CFIA waited nearly a month to inform health officials that contaminated

ready-to-eat meats were being distributed to grocery stories — a

dangerous delay in issuing a product recall.” Moreover, he wrote, “If there’s ever an outbreak of foodborne disease, the public will hear about it last from the Canadian Food Inspection Agency.”

Currently, Canadian editorial pages are blasting the CFIA for hiring more than 50 new inspectors in 2009 but not a single meat-inspector, even though the listeria came from contaminated meat products.

Presumably if there’s a meat-borne illness like listeria in America, the USDA will be on top if it.