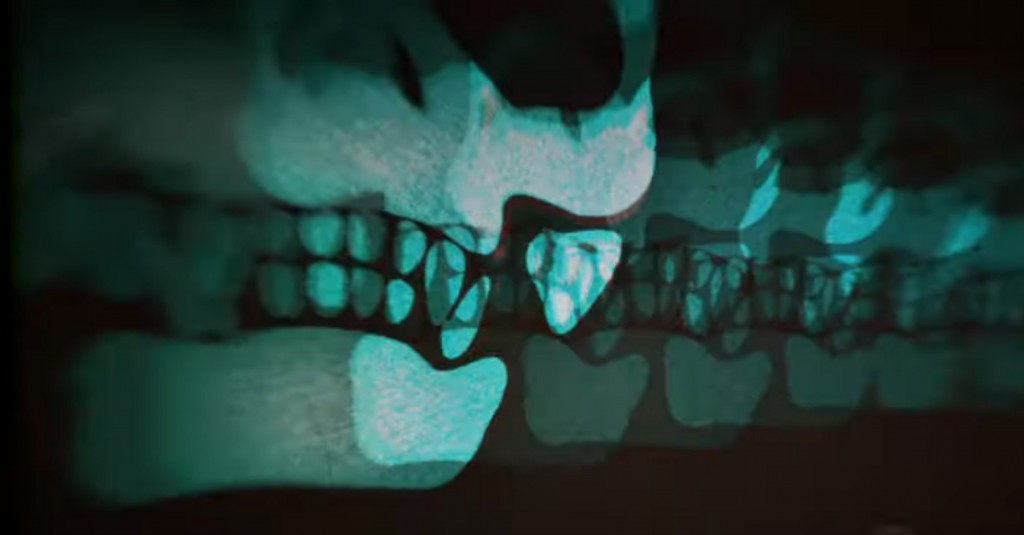 In addition to our premieres of Cuee’s “Who’s Back” and Una Walkenhorst’s “Pretty Face,” there are so many local music videos for you all to lay your peepers on, it’s likely to make your head spin. There’s more moody pop and laid-back hip-hop, but there’s also metal, riot grrl, and so much more. Feast your eyes upon this bounty.

Hey, look: Kemper Arena’s getting used for something! All joking aside, this is 100% positive. I’m there for Pistol’s jacket, the wraparound shades, and every other thing that makes me think this video could’ve easily been made anytime between 1988 and 1992, right down to the killer retro beat the whole song rides atop.

From Arsenia’s LA Sessions album — released last fall — comes this cover of Billie Holiday and Arthur Herzog Jr.’s 1946 ode to infidelity. It’s smokey, sad, and positively swoon-worthy. Arsenia’s performance at The Ship might as well be the tiniest jazz club in the world, as intimately shot as it is. This could readily be one of those old 45s on the video’s jukebox, the number memorized by every sad person who wanders through the barroom door.

LA Sessions can be snagged from the Center Cut Records’ webstore.

We ran a pretty solid interview with Ebony Tusk’s Marty Hillard talking all about this new single and the group’s plans for the upcoming year, but we really didn’t talk about the video much. It’s an anthem for the line cooks, dishwashers, and service industry folks who are doing the dirty work so you can get a burger for dinner, but you likely rarely think of. The forgotten few, grabbing shift drinks and post-work smokes, contemplating anarchy.

You can snag “HDF” on Bandcamp.

Opening for the Anniversary at the 20th anniversary show for Designing a Nervous Breakdown, The Get Up Kids frontman pays tribute to another Lawrence act with this cover of Kill Creek’s “All Ears,” from their 1996 album, Proving Winter Cruel. There’s a lot of yammering going on during this stone-cold classic, but don’t let it distract you from enjoying this video, shot by Sid Sowder for Too Much Rock.

From their new album, Twist the Lens, the Anthony Ladesich-directed video immediately gets points for being widescreen, but it also just looks fantastic, with a drive-in and around Kansas City with a crew of intriguing and/or irritating characters, including all four of the Pedaljets themselves. It’s been nearly seven years since the band’s last album, What’s In Between, but since it’d been nearly 25 years between that record and the band’s self-titled 1989 LP, less than a decade is probably just fine for most fans.

You can snag Twist the Lens at the Pedaljets’ webstore.

There is a lot of inside baseball in this, but all you have to know is that one of the people in this video is Julie Boyle, Executive Director of Communications for Lawrence’s USD 497, and the voice any parent dreads and every child loves to hear on the voicemail. School canceled? You bet it’s going to be Julie calling. This video was put together and organized by Emily Boedeker, music teacher for Pinckney Elementary, and is maybe the most adorable take on Lizzo’s “Truth Hurts” since the Suas did it last October.

“Scheming + Robbing = No$kope” reads the on-screen text at the outset of the rapper’s video for his new track, “Ehonda.” There’s an actual, honest-to-fucking-god rocket launcher in the video, but there’s also a game of football? It gets glitchy as hell as everything goes on, and I have no clue as to what’s going on, but this thing slaps like the titular Street Fighter character, so why dwell on it?

Self-described “Lithuanian girl-pop,” this comes from the band’s split with the band Period Bomb, Born in a Bag. It starts out jangly and cute, just like the animated notebook doodles which kick off the video, then it all turns into a Troma movie run through a riot grrl filter. Needless to say, it’s fantastic, and educational, as well. I learned a lot about what the placenta does, and also ended up extraordinarily entertained.

You can snag Born in a Bag at Bandcamp.

I haven’t been this creeped out since I first saw the Butthole Surfers’ video for “Who Was In My Room Last Night?” on Beavis & Butthead in high school. If you dug the video for “Maelstrom,” off Hyborian’s first LP, then you’re going to be into the new Michael James Pisano video for “Driven By Hunger” off the forthcoming Volume II. It’s animated, and creepy, and reminds me of late nights listening to music while Ralph Bakshi’s Wizards played silently in the background.

You can snag Volume II from Season of Mist’s webstore.

Directed by Mikala Petillo, also known as Miki P (Miki P & the Swallowtails, ex-True Lions), this video for Fritz Hutchison’s “Stationary” takes a very simple idea and makes it shine. The musician plays everything on this track from his Wide Wild Acres album, and also performs it all in the video. He plays various instruments live while a projection of himself playing everything else is projected over him, and it’s artsy and fun. The whole thing is as visually eye-catching as the song is ear-wormy.

Wide Wild Acres can be snagged from the Center Cut Records’ webstore.