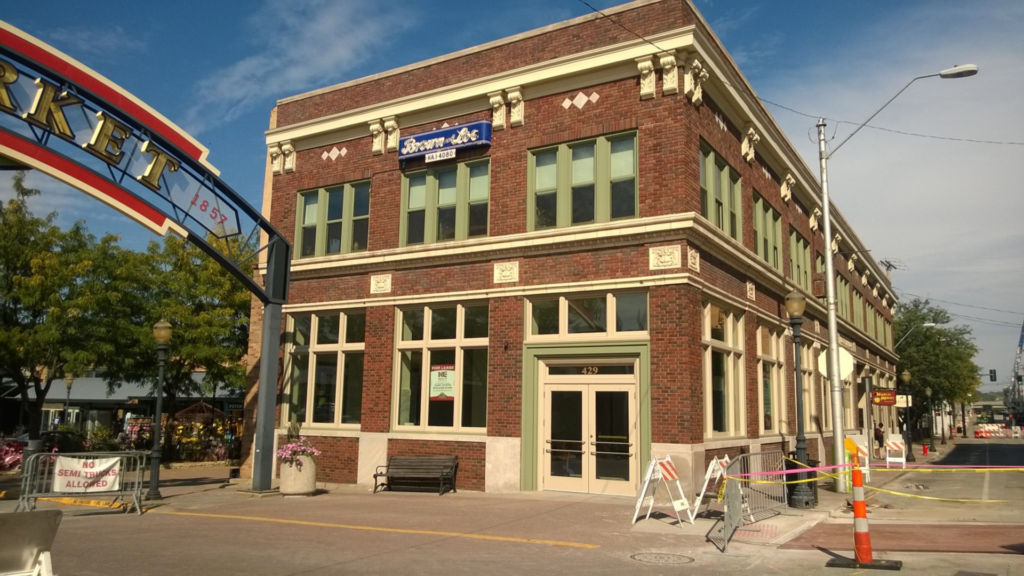 Today the City Market announced that Murphy and his daughter, Kate McGlaughlin, have signed a lease for the long-vacant first floor of 429 Walnut, which was occupied for many years by the Hien Vuong Asian Market. The two plan to retain the building’s original name — Brown & Loe — for the new restaurant. Brown & Loe was a food brokerage that operated in the two-story structure for much of the the first half of the 20th century.

Harry’s Country Club was designed to feel like a classic roadhouse or honky-tonk. The Murphy and McGlaughlin are planning for Brown & Loe to be a considerably fancier venue.

The restaurant is tentatively set for a March 2016 opening.