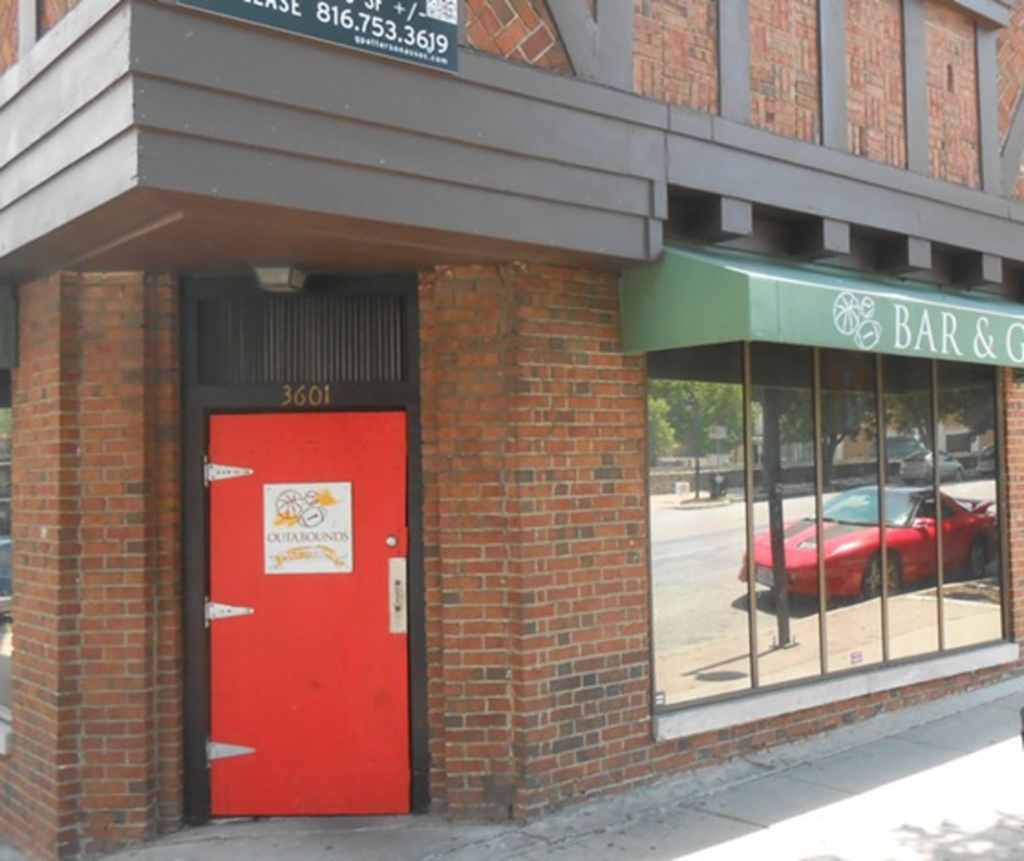 There had been talk, several months ago, that a group of investors was going to reopen the long-shuttered gay sports bar Outabounds, at 3601 Broadway, as the latest incarnation of the Plaza jazz venue Jardine’s (which closed in 2011). But the former club’s name, Jardine’s, was reportedly not available.

The real story is that the space – which has been occupied by a series of gay bars over the years and an ill-fated seafood joint called, unfortunately, Crabs on Broadway – will officially become a new jazz club in September called the Broadway Jazz Club. The lease was signed with developer Greg Patterson last Thursday.

Neil Pollock, owner of Propaganda Communications, is the principal of the new group behind the jazz club.

“The club will open,” Patterson says, “after they obtain a liquor license and construction is completed.”