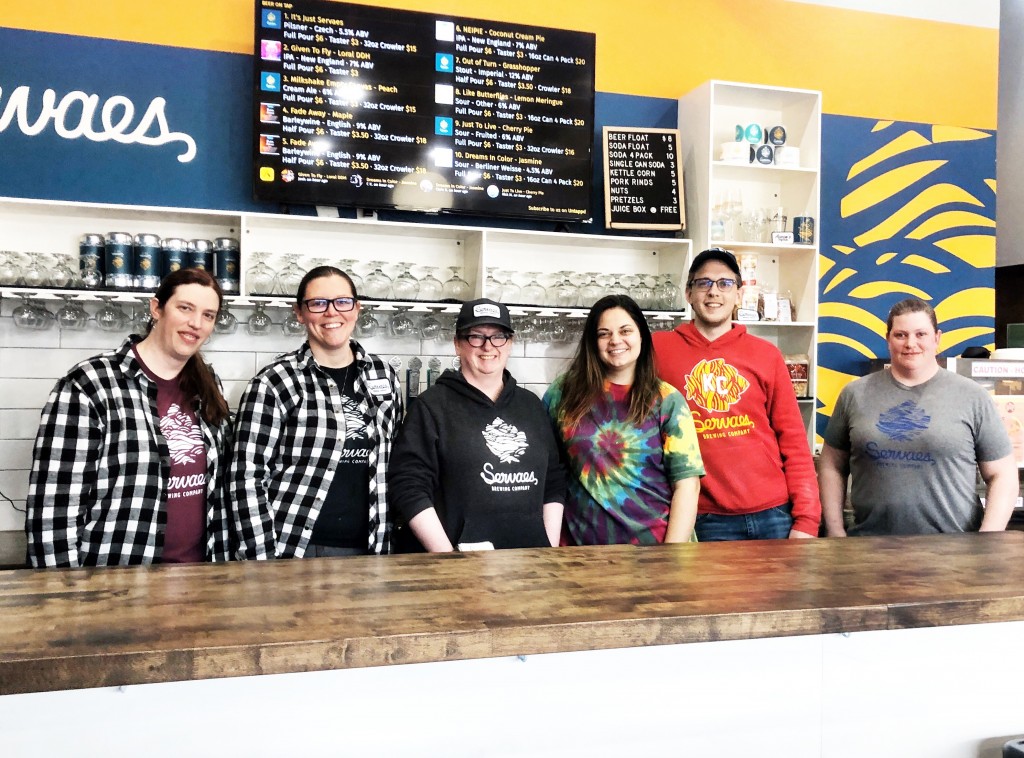 Editor’s Note: SBC is releasing a 40th-anniversary beer in our honor. You can find it here, and 10% of all profits go to Harvesters. It gets tapped on Saturday.

After years of homebrewing, Courtney Servaes is celebrating her first anniversary as the founder and owner of Servaes Brewing Company in Shawnee, Kansas. What began as a hobby has flourished into a successful woman-owned local brewery.

“I can’t name all of the lessons we’ve learned, mistakes we’ve made, highs and lows we’ve had or the friendships we’ve made [in the past year],” Servaes remarks.

The local brewery had a small start in Servaes’ home.

“A friend of mine was really into homebrewing so he started teaching me about it and it quickly turned into an obsession,” Servaes said. Homebrewing became a constant in Servaes’ life after weathering the chaos of changing jobs, moving, getting married and having two kids.

“We’ve got such a unique and diverse group of breweries and I’m so excited and proud to be a part of that…we have the most loyal and kind customers that I could ask for,” Servaes said.

Servaes Brewing Company, like many local businesses, is switching to a carry-out only model during this time of social distancing. They’ve created a lineup of anniversary beers launching on April 15 and running through April 19 available for curbside pickup. These limited-edition brews feature vanilla allspice and three pepper flavors.

Celebrating this milestone in these times of panic is a bright light for the SBC community. “We’re still having fun, even a year later,” Servaes says. 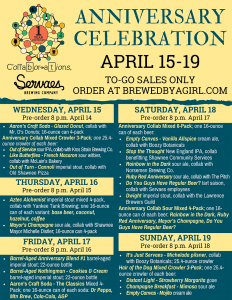 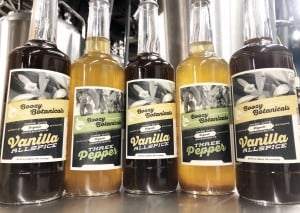 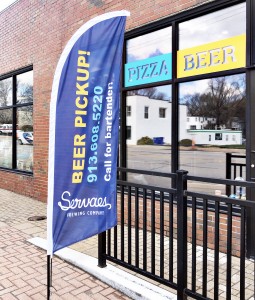 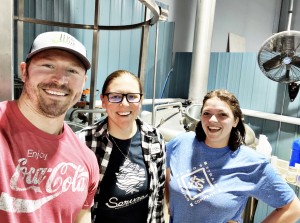 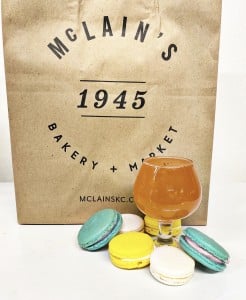 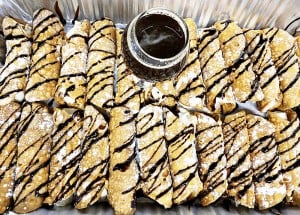 Out of Turn – Cannoli 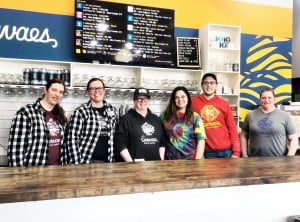