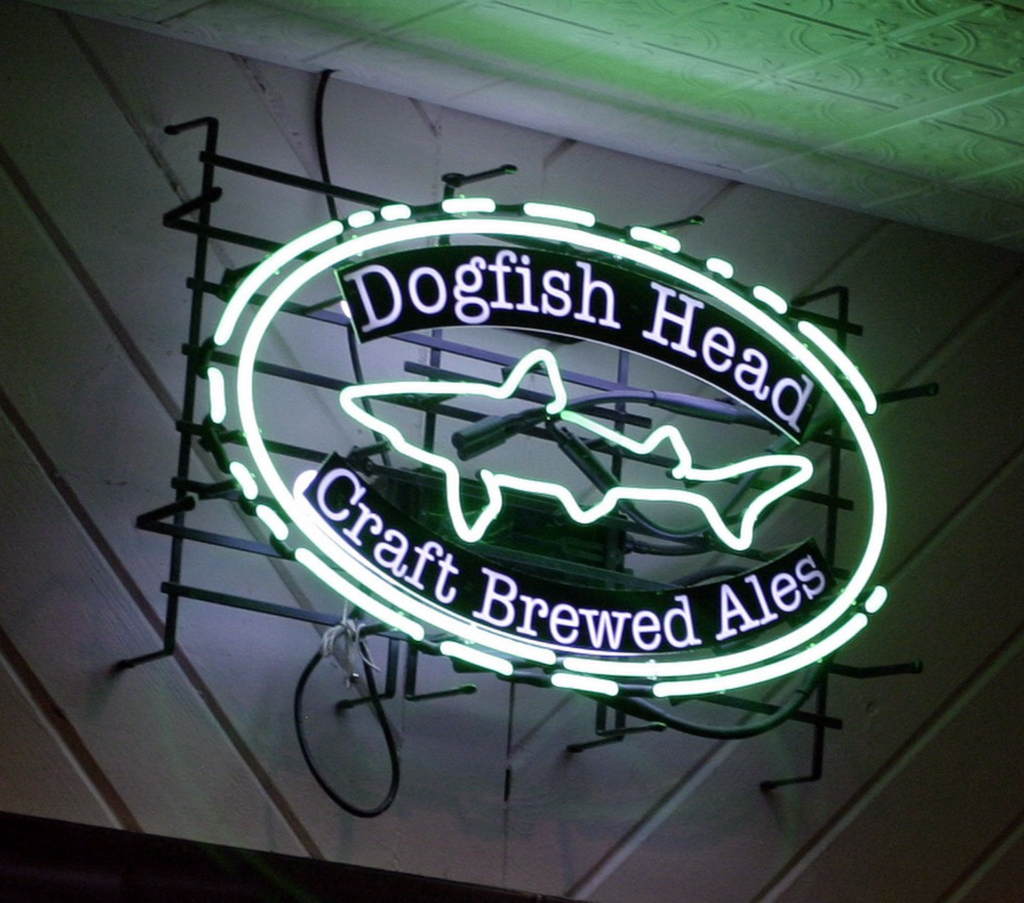 Dan from Gone Mild gives a great overview of a great beer. That is, if you want to call a 40-proof drink a beer. I do. A delicious, delicious beer. (Gone Mild)

The Four Seasons in New York is one of the city’s (world’s?) most fabled restaurants. It’s a power lunch spot and a be-seen dinner spot. So how much would the Four Seasons cost to buy? Not that the owners are selling or anything. No, not at all. (Portfolio)

NY Times wine writer Eric Asimov has recently made it his goal to focus on cheap wines. In a recession-minded economy that’s good news and for my poor ass that’s great news. Here he gets started with good cheap French wine. I thought cheap and French was an oxymoron? (NYT)

To the chagrin of doctors, high blood pressure is pretty much ubiquitous in this country. You could say it’s as American as apple pie — salty apple pie. Hope is in sight though as doctors work to replace salt in our diets. Their new answer? Seaweed. (AP Food Tech)