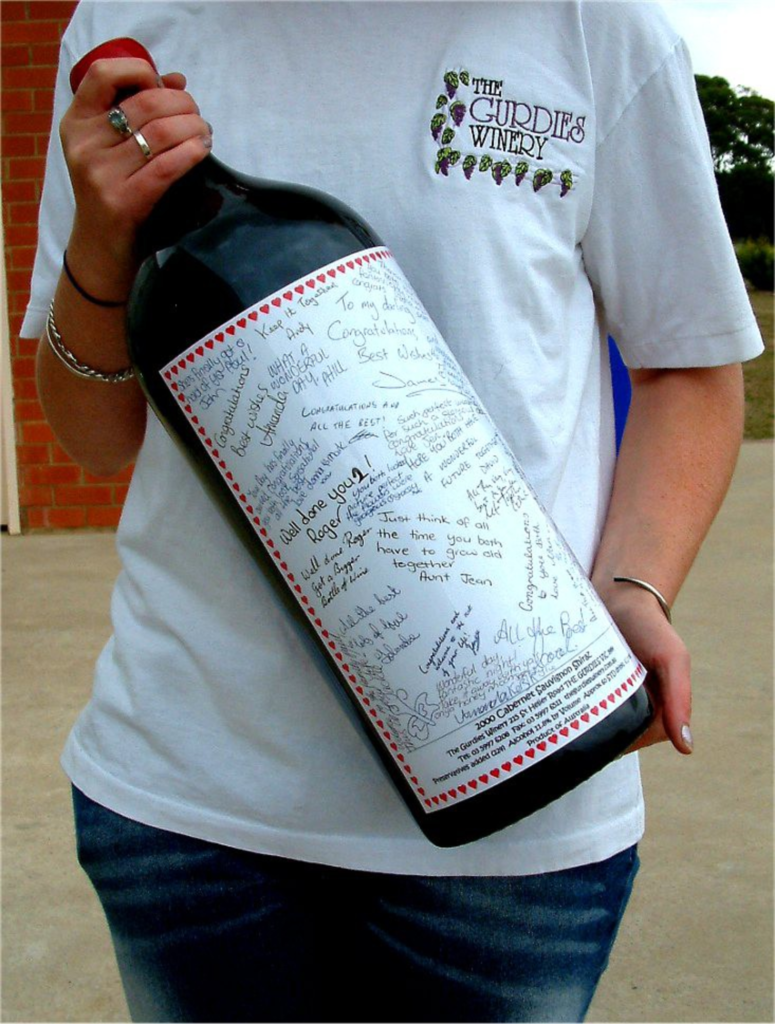 Halfway environmentally conscious people have known for a while that meat is bad for the environment. Like really, really bad. But will going vegetarian really save the environment? (Time)

An economic study finds no evidence for the Wal-Mart Diet, which was a theory linking increased obesity to placement of Wal-Mart Stores. Weirdly though, it does find that when a new Wal-Mart store is opened, exercise rates go down. Maybe people are just walking the aisles instead of the treadmill. (Odd Numbers)

Everything is rosy at McDonald’s. Same-store sales were up over eight percent. Is this a push from all that damn advertising during the Olympics or are that many more people really going to McDonald’s regularly now? (WSJ)

Speaking of sales being up, the vintage wine market (a.k.a. wine mortals can’t afford market) is expected to break all kinds of records at auctions this fall. Hurray for the super-rich! (Reuters)