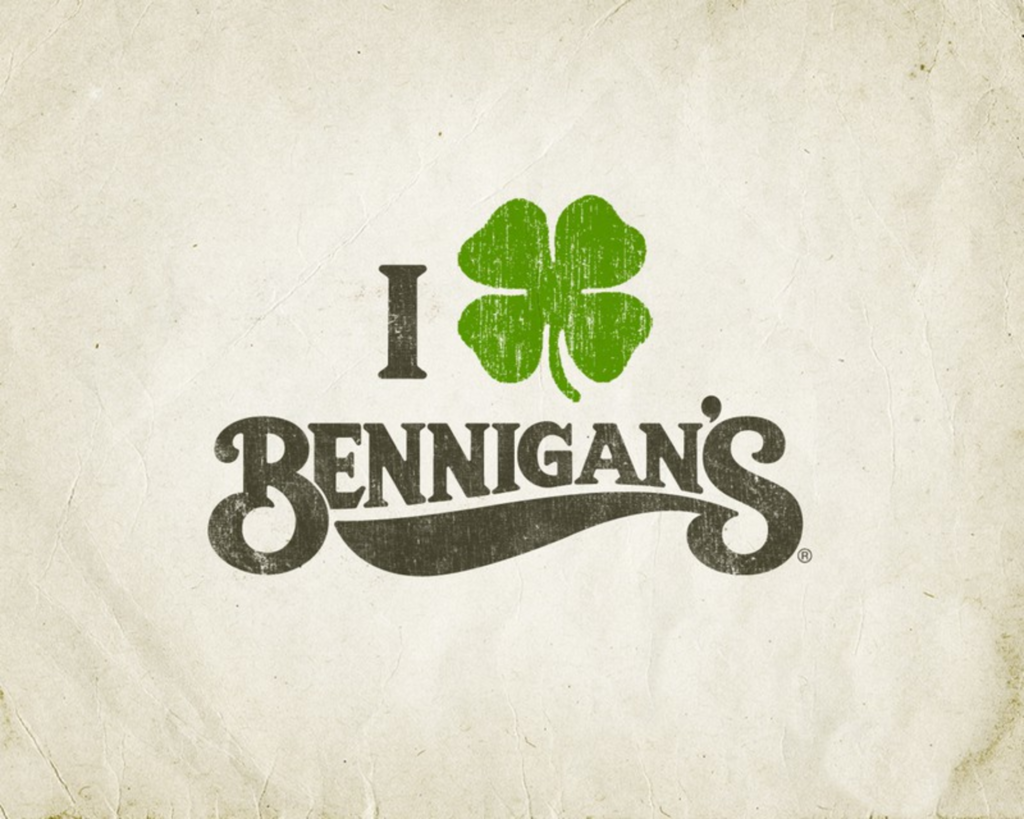 A foreigner from the West Coast descends upon the fair state of Kansas and lives to blog about it. Considering he saw mainly Topeka and KCI, he’s not as harsh as one would expect him to be. (Alone and Unobserved)

The first in what is almost certainly the final straw came today for Bennigan’s, which shut down all 800 of its corporate-owned stores leaving a hundred or so franchisee-owned stores open. Though I haven’t been to a Bennigan’s in a decade or so, I can still remember their greasy mozzarella sticks and the way they’d make me Roy Rogers’. Apparently I’m not the only one with Kansas Bennigan’s memories. (Chicago Tribune)

Chlorine isn’t just in the swimming pool. If you live in the U.S, it’s also in your chicken. Besides the “eww, chemicals” factor, does chlorine affect the taste of chicken? The unsatisfying answer is: it depends. (Slate)

If you’re one of the lucky ones going to Beijing for the Olympics or you know someone who is, then this article about dining out in the city should come in handy. (LA Times)