"If I'd just been dead and trapped that long, I'd just want to drink as well." 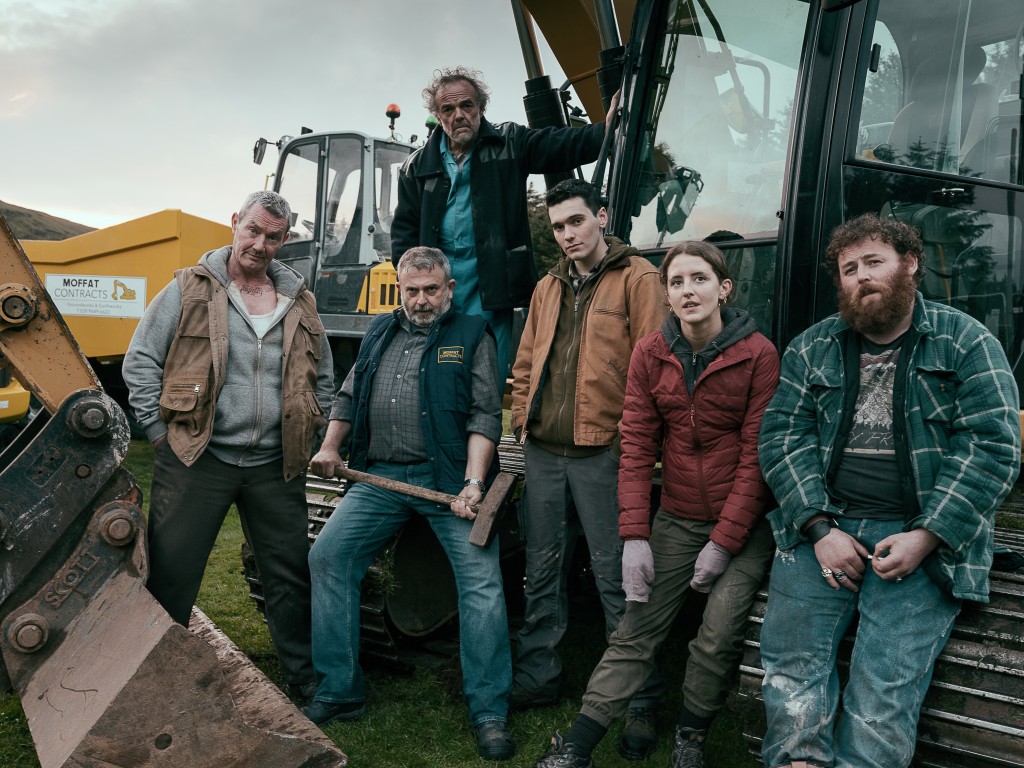 It’s been a good time out here lately for the reinvention of the vampire genre. I mean, it’s almost never not a good time for that. Whether or not said adaptations are worth your time is a different thing. 2021 is kicking off hard with a few great new stabs into the dark.

Starring Jack Rowan (Peaky Blinders), Nigel O’Neill (The Bookshop), Louisa Harland (Derry Girls), Fra Fee (Animals), and John Lynch (The Terror), Boys from County Hell follows Eugene Moffat, who spends his days drinking pints with his friends and pranking tourists at the gravesite of Abhartach—a legendary Irish vampire who may have inspired Stoker’s infamous Dracula. Sinister events unfold when Eugene and his father’s construction crew knock over Abhartach’s supposed resting place and they are attacked by an infected workmate.

The film is a warning about letting your mythologies fade to myth and what that can do to a civilization that fails to recognize its own bloodlines. In this case, quite literally. This movie leans into the idea of a vampiric bloodletting wherein the demon can summon blood to leave the bodies of the living and drain towards him, from a distance. So when this town forgets where they’ve come from, a creature standing at city center and slowly nosebleeding them all into a coma seems like a natural conclusion.

Delivering hard in both scares and laughs, the bigger takeaway from this is actually a very solid foundation in community and the depth of the roots beneath our feet. Well, that and the need to bury our darkness under mounds and mounds of rock. That part is worthy of note as well.

Boys from County Hell is a right bloody bit of country-folk versus eternal-folk nonsense. An absolutely excellent use of your time.