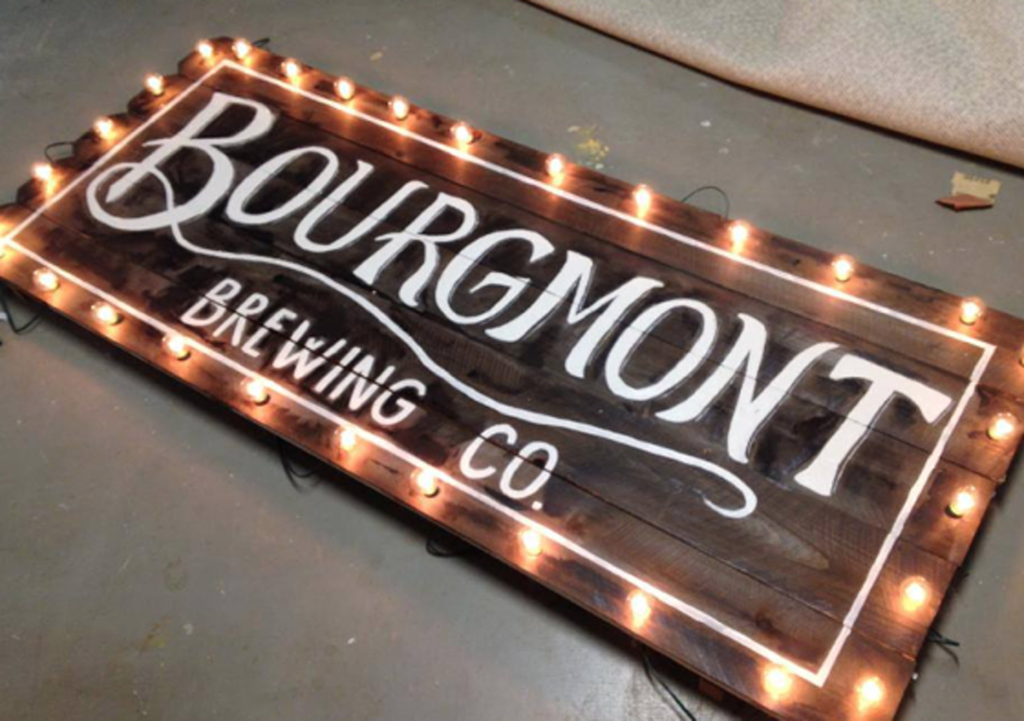 This week’s cover story in The Pitch looks at the microbreweries that have opened or will open this year in Kansas City. In the course of writing the story, I learned a lot more than I could include. Today, I wanted to introduce the Fast Pitch readers to Bourgmont Brewing, a two-man operation with designs on opening a microbrewery in Kansas City. Tomorrow, I’ll have some notes aimed at beer geeks to give some beer-centric details on what different brewers have planned for KC.

It makes sense that Phillip Wolff would have chosen an explorer, Étienne de Veniard, Sieur de Bourgmont, as the inspiration for the fledgling microbrew operation he runs with Zach Barnhill. Because just as the French explorer visited the Kansas City region and saw plenty of possibility, so too do the two young brewers behind Bourgmont Brewing.