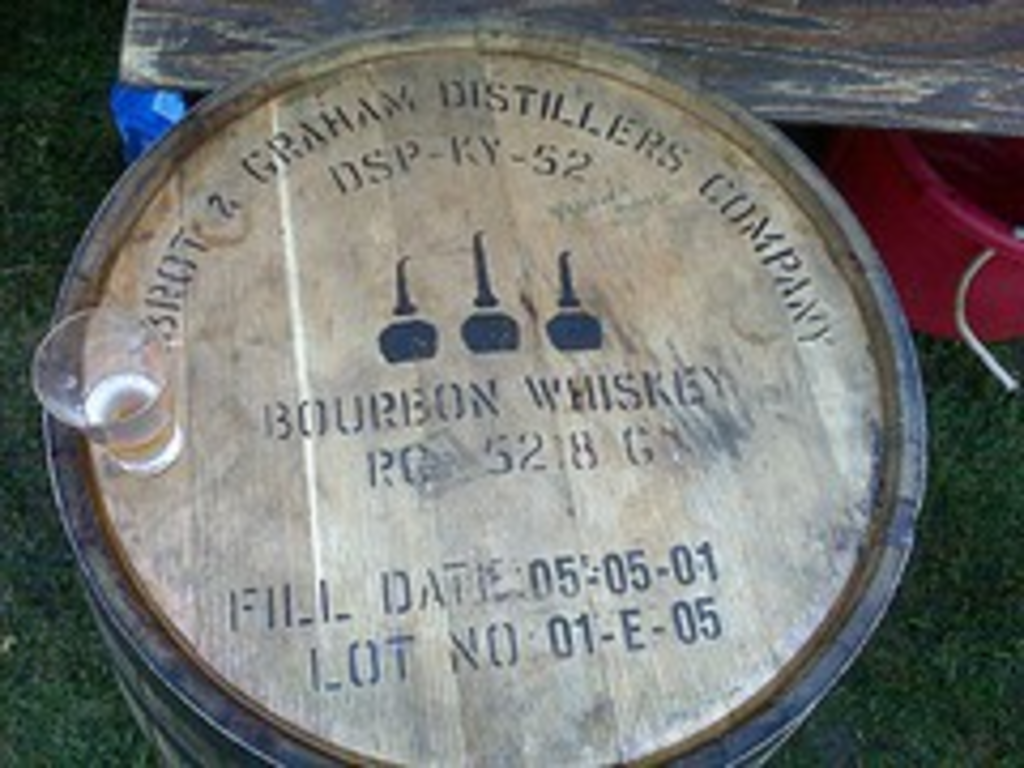 City Tavern is hosting a small-batch bourbon tasting tonight, with a mind-numbing (literally) seven bourbons to choose from, along with six food pairings. If the weather holds up, it will take place on the patio outside.

Manager Ryan Asbury said the whole thing is being served “mix and match” style, meaning it won’t be a sit-down dinner; instead, he’ll have stations set up with bourbons and food. Pairings will be suggested but people are free to choose whatever they want. As Asbury said, “It’s a chance for people to try bourbons they won’t find in many liquor stores — or restaurants for that matter.”

City Tavern did some “in-depth” studying to pick the right bourbons for the event, and each will be accompanied by aroma and tasting notes. “When you sit down with an open mind you find bourbon is just as complex as wine or beer,” chef Jason Czaja told me. For instance, Four Roses bourbon is described as spicy and sweet with a vanilla floral taste. George T. Stagg, a 15 year old 141-proof bourbon, has “hints of charred leather.” The six year old Woodford Reserve smells of cigar boxes and charcoal.

For his specially prepared menu, Czaja spent considerable time making sure his dishes compliment the bourbon flavor. “A lot of matches sound good but you’d taste them and they were like ‘that sucks.’ But I was able to find textures and profiles that work, like the watercress salmon, which has an oily texture and a citrus profile, which really carries through the bourbon.”

per person. Make the required reservation by calling