Boulevard’s sale is what success is supposed to taste like 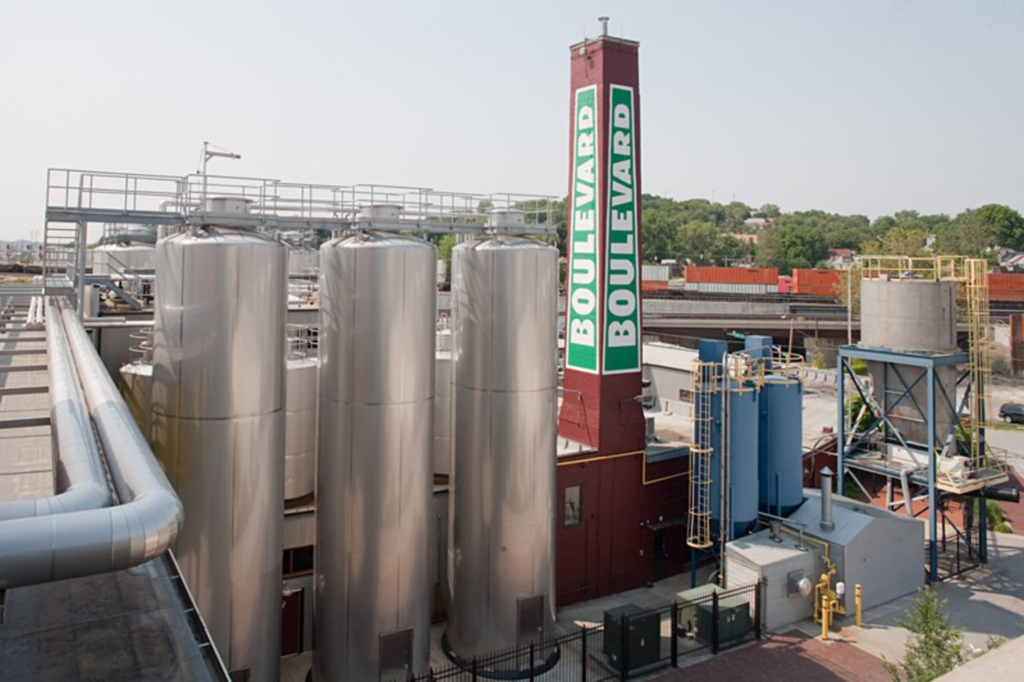 Some have likened the sale to Wal-Mart executive David Glass’ purchase of the Kansas City Royals in the 1990s, a transaction that doomed the team to a string of losing seasons, tidy payrolls and exoduses of future star players to teams that could pay more for talent. For many reasons, that comparison is inapt. Major League Baseball’s financial system, with Easter eggs such as revenue sharing, means Glass can make money on the Royals even when he fields a subpar product. But it’s nearly impossible to see how Boulevard’s beer would degrade as a result of its sale to the European company. For one thing, Belgium knows a little about beer.

For another, Duvel Moortgat isn’t the same Belgian company as InBev, the conglomerate that bought Budweiser from the Busch Family in St. Louis a few years back. Like Boulevard, Duvel Moortgat caters to a narrower slice of craft-beer drinkers; its main-label product in the United States is a heavy, high-alcohol ale called Duvel (which tastes not unlike Boulevard’s Long Strange Tripel). It’s hardly the beer of choice for Arrowhead tailgaters. It is not Bud Light.

As with most fresh acquisitions, this deal is far too new for anyone to foresee all the things that might happen. But Duvel’s purchase almost certainly stands to provide Boulevard with broader distribution than ever before. Boulevard had fared well on its own in penetrating new markets, even beer-saturated ones such as Colorado, where the Kansas City beer is now easily found. Now it seems likely to push beyond its current 25 states (plus Washington, D.C.).

Boulevard may also get a capital infusion that would let the company plow ahead on expansion plans in Kansas City. One peg already in place: the brewer’s purchase of an old DST Systems warehouse, at 25th Street and Summit, where the company plans to expand production of its Smokestack series.

Duvel owns a stake in Brewery Ommegang in Cooperstown, New York, a generally well-regarded craft brewer. It is unlikely to pare back jobs or production in one of its few U.S. holdings.

It’s easy to see why Kansas Citians might fret when an out-of-town buyer picks up a strong local brand. Marion Labs was one of the city’s strongest businesses before companies such as Dow Chemical and other larger concerns took over and whittled the pharmaceutical company away from town.

The Kansas City Star once enjoyed employee ownership and a status as one of the more influential U.S. papers, but out-of-town ownership – particularly by its current corporate parent, the McClatchy Company – has not been kind to the paper over the years.

Speaking of the Star, the daily’s editorial writer Yael Abouhalkah led the outcry against Boulevard’s sale on the day it happened. The buyer, he complained, wasn’t just an out-of-KC operation but also an out-of-the-country entity. And he insisted that Boulevard wouldn’t be the same without local ownership: “But let’s face it: Much of the cache [sic] around Boulevard Brewing was built on the fact that it was Kansas City’s own brand, something that had made it locally as well as on the regional, even national, levels.”

So what was McDonald supposed to do with what he’d built – just sit on it? He earned this deal – and so did Kansas City.