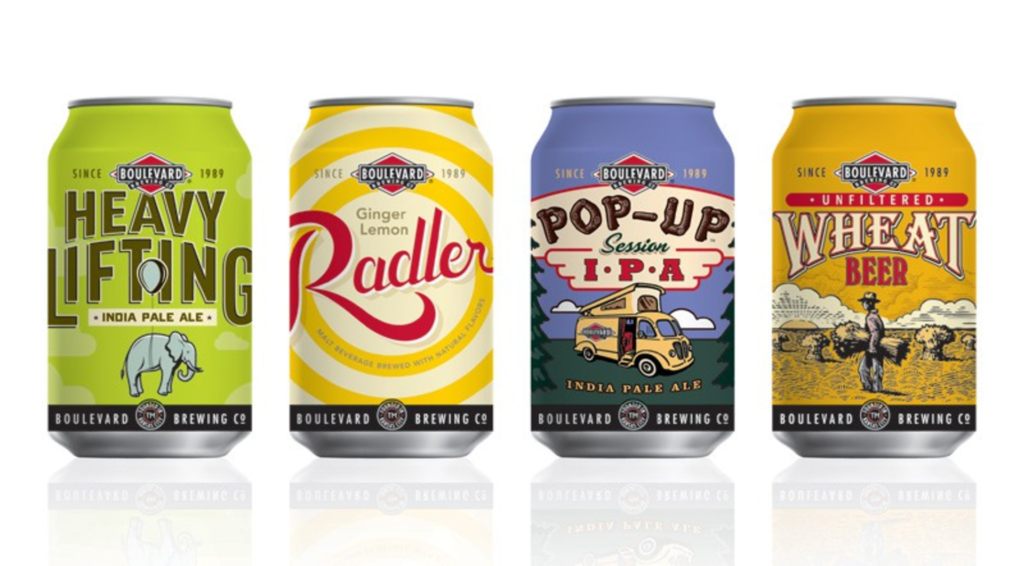 Today is going to be busy for local liquor-store clerks. Blame Boulevard. And praise Boulevard.

The Kansas City brewery is unloading two of its biggest releases — Love Child No. 5 and Saison-Brett — this month. And that’s not even close to all: Cans of Unfiltered Wheat, Pop-Up IPA and Ginger-Lemon Radler are on the way.

If your mouth puckered after drinking Love Child No. 4, you weren’t alone. Last year’s model was unrelentingly sour — so much so that even Boulevard’s brewers took note.

“While I enjoyed Love Child No. 4, over the course of a glass or a bottle, it never softened up,” says ambassador brewer Jeremy Danner.

Look for less acidity with Love Child No. 5 (8.2 percent ABV and 13 IBUs), a blend of a Flanders-style red ale aged in whiskey and wine barrels and in stainless-steel vessels and a foeder. Danner calls it “more balanced” than the last go-round. “I think people who enjoyed Love Child No. 3 more than No. 4 might particularly enjoy 5,” he adds. “It’s more about soft lactic acidity, which is what Steven [Pauwels, Boulevard’s brewmaster] prefers, and that’s what our tasting panel and the blending panel prefers.”

This is the first of two Love Childs in 2015. Love Child No. 6 debuts in December. 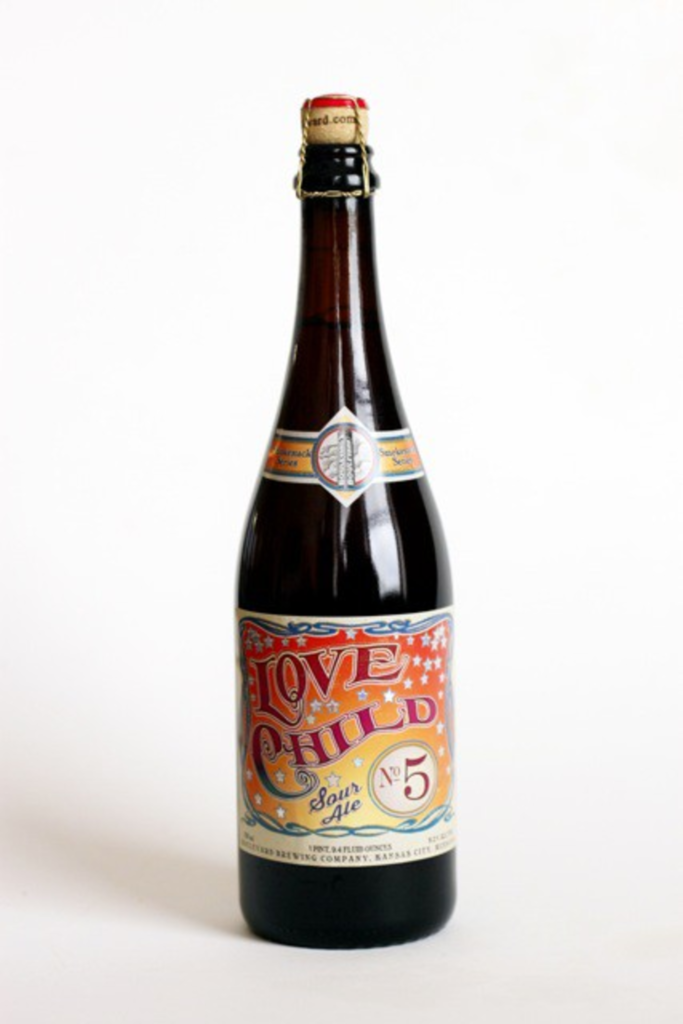 “Our collection of barrels that are inoculated with other souring bacteria or wild yeast have grown to the point where we have enough beer in barrels that we could do two blends this year,” Danner says. “So we figured it would be kind of cool to do that.”

But first there’s Love Child No. 5. “I hope I don’t create a frenzy, but people should look for a few kegs of Love Child No. 5 to show up at beer festivals or events,” Danner says. “There won’t be any that go into bars for regular draft, but I have a handful that we’ll pour at some of the upcoming events.”

Like, say, the Parkville Microbrew Fest Saturday, April 25. Also, there’s a good chance that Foeder Projekt No. 1 makes it to English Landing Park.

And this year’s Saison-Brett? It’s only Boulevard’s best beer, according to Danner. “I believe that to be fact,” he says.

Strong words for a strong farmhouse beer (8.5 percent ABV and 38 IBUs) that delivers funk and fruit.

“Every bottle is kind of a tiny fermenter,” Danner says. “Each bottle is going to be slightly different due to the nature of Brettanomyces and the wild yeast and the wild fermentation.”

The funk gets more pronounced with age (Saison-Brett has already been bottle-aging three months prior to release), but don’t get carried away. Danner doesn’t recommend keeping it in the cellar longer than 18 months. 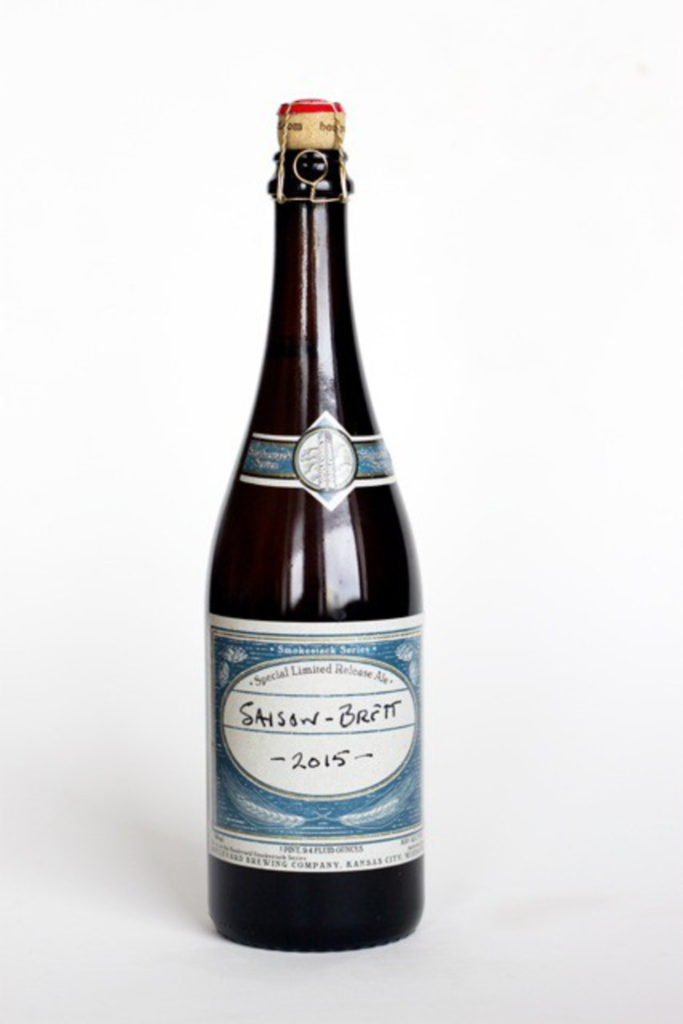 “It is neat to see, as the wild yeast comes on, a more funky, earthy, tropical-fruit, caramelized-pineapple character,” he says. “I feel if you go too far, the body thins out, and it gets a little too funky, a little too far gone after a while. I think it’s a beautiful beer fresh.”

Also fresh are Boulevard’s new cans, which hold familiar styles — Unfiltered Wheat, Pop-Up IPA, Ginger-Lemon Radler. Danner expects demand to be high for Ginger-Lemon Radler, which is produced only from April through August, and which fans have long requested in six-packs. (Meanwhile, GLR and Heavy Lifting IPA will be on draft soon.) Deliveries started earlier this week, and cans should be showing up at your liquor store on the usual delivery day.

Danner admits that he takes joy in smashing the occasional Boulevard can. He took even more pleasure in seeing Boulevard cans at tailgates on opening day at the K. But he realizes that there have been some concerns about production.

“We don’t want year-round beers to be hard to get,” he says. “But it’s better to have the beer to go a little too quickly than have it sit around on shelves and get old. We want to make sure we’re doing the best thing for the beer.”