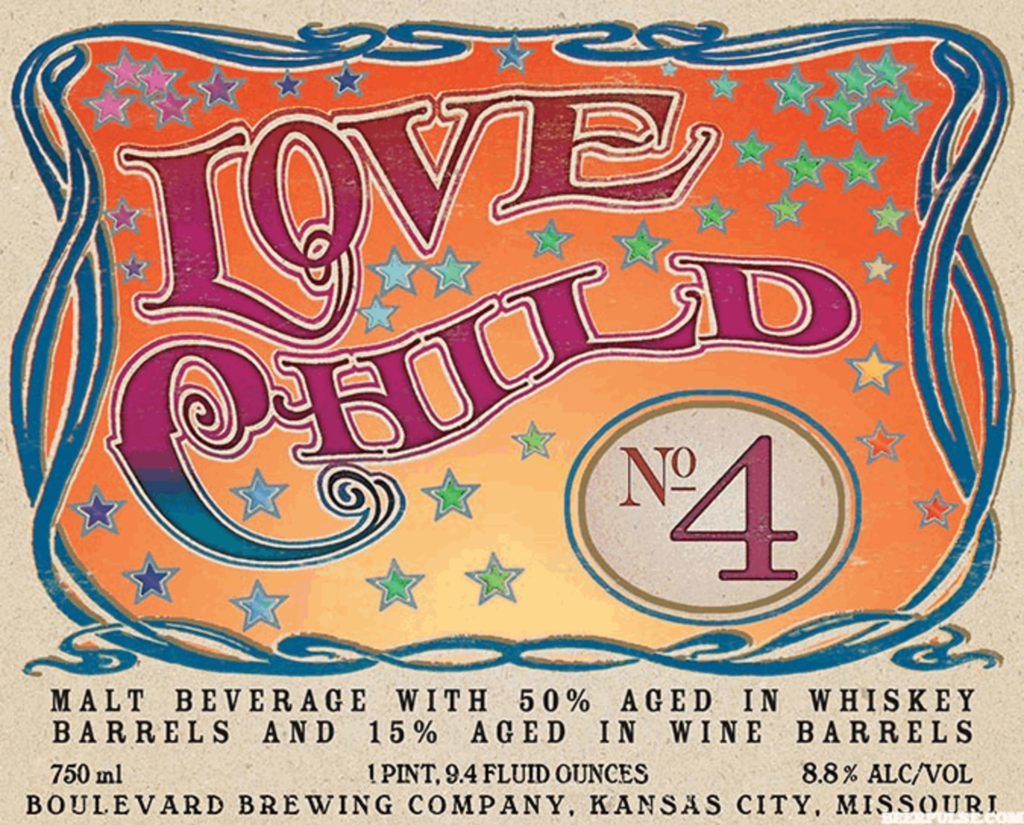 Sour beer lovers have been waiting for Tuesday. That’s when the next Boulevard Smokestack Series beer, Love Child No. 4, will be released to stores in 750 ml bottles.

Boulevard gave us a bottle to try, and wow. It really, really lives up to the sour billing.

I admittedly wasn’t ready for the barrel-aged brew’s sour power – despite the label having a gauge that measured the levels of sour, funk and fruit at the time the beer was released. So I had been sufficiently warned, but the sour was far more intense than I had anticipated. 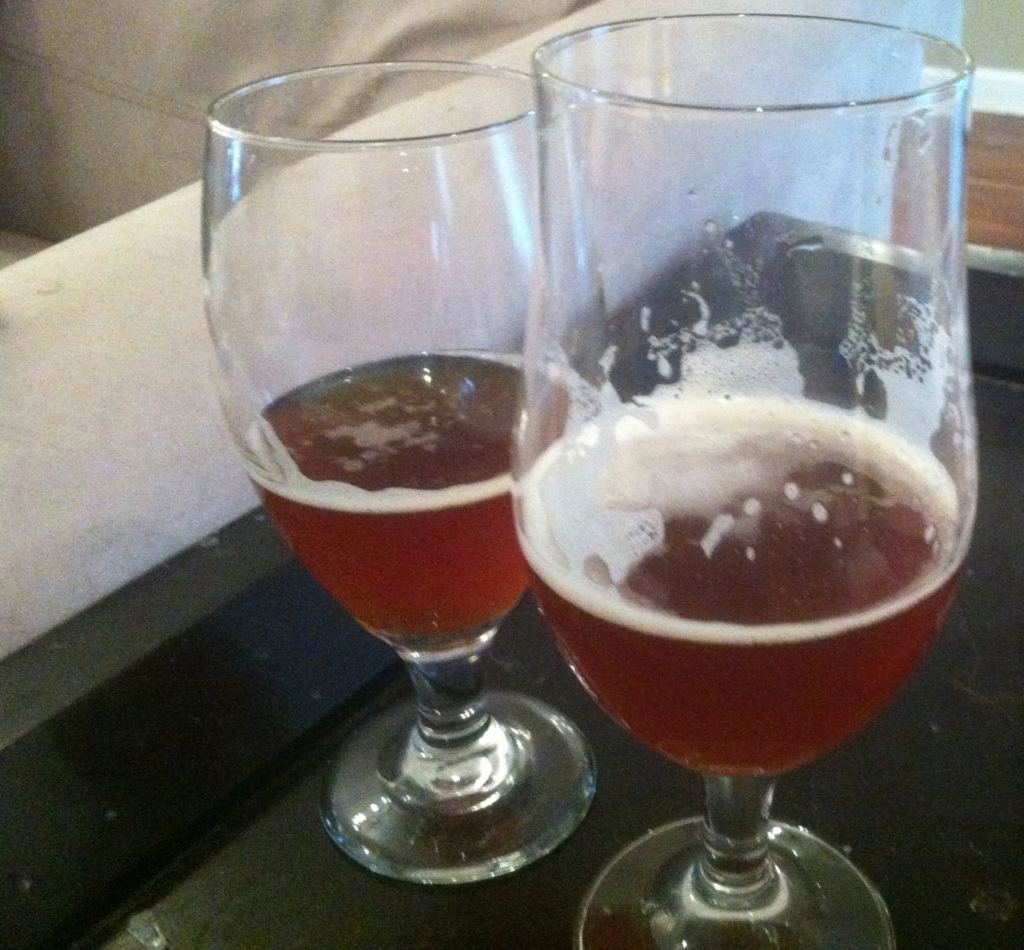 Love Child No. 4 is potent, too, with an ABV of 8.8 percent (and 13 IBUs). Most of this batch was blended in aged oak barrels – for about six years. The other portion spent 11 months souring on Lactobaccillus.

There’s a nice, fruity aroma when the cork pops and the amber ale is poured into glasses.