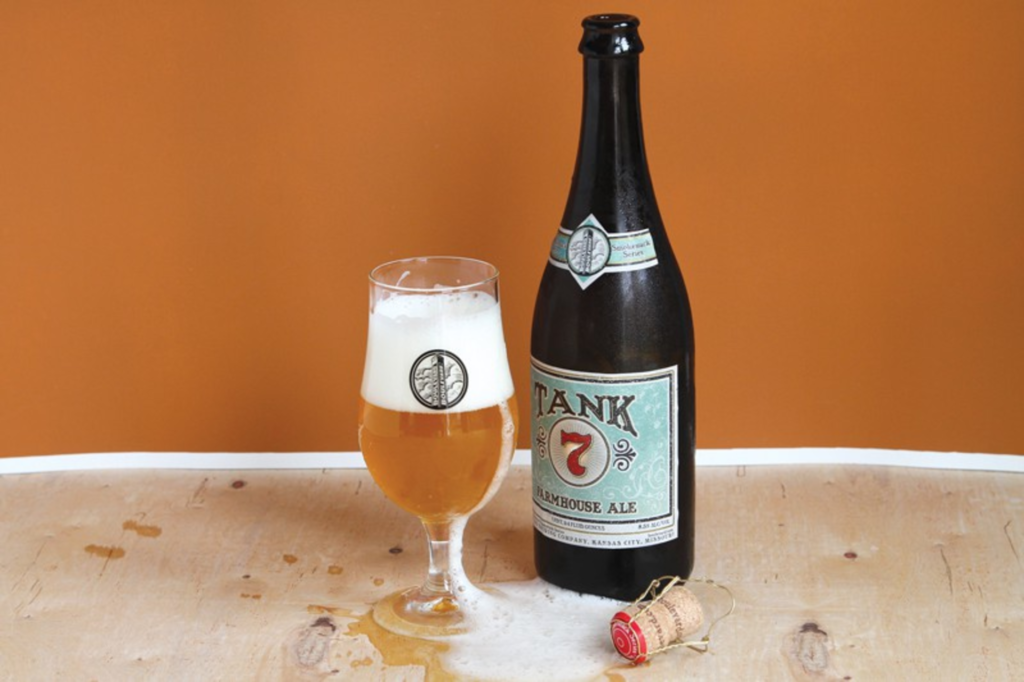 Boulevardia sits on the Edge of Hell. The thought causes Jeremy Ragonese, Boulevardia board president, to laugh. But it’s true: The three-day festival (June 13 – 15) of beer, music and food is going up within a four-block radius of two classic West Bottoms haunted houses, the Edge of Hell and the Beast.

So you have to go through a particular brand of hell to get to Boulevardia’s craft-beer heaven. But no one is complaining. A one-day pass to the festival costs $15, and the roster is packed. Look for local makers creating and selling art, music by local and national acts, carnival rides (a Ferris wheel) and big-name food trucks (Taco Republic, BRGR, KC Hopps). Oh, and beer. A lot of beer, from all over the country.

“The special tappings will allow us to really showcase other breweries and be able to provide a sampling opportunity to the general audience,” Ragonese says.

That’s a strong lineup for anyone who missed out on tickets to Taps & Tastes Experience, the sold-out Saturday beer-and-food tasting on the midsection of the 12th Street Bridge.

“For those unlucky several who didn’t get the Taps & Tastes tickets, I’m hopeful that the entertainment and the rest of the beer and the Eco-Expo will surprise everyone and be as much as they were anticipating or more,” Ragonese says.

“You just never know what you’re going to find,” says Keli O’Neill Wenzel, president of O’Neill Marketing and Event Management and a Boulevardia board member. “That’s the kind of vibe we’re trying to get when you come down there – you’re kind of surprised as you go through the weekend.”

Most surprising may be the Ferris wheel, which runs all weekend, along with a teacuplike ride and a rock-climbing wall. The Eco-Expo is put on by Ripple Glass during the day, with interactive activities for families.

The rough idea for this urban street festival was first tossed around three years ago by civic leaders, restaurateurs and Boulevard stakeholders.

“We looked through several different events, in cities like San Francisco and Chicago, and tried to figure out what made an urban street festival fun and inviting,” Ragonese says. “We wanted to not just replicate those but build our own city within the city and … to turn this into a new community festival that would really excite young people, but also be a bridge to any generation and provide something we can all be proud of.”

When Boulevardia’s organizers began searching for a venue, they found it wasn’t possible to block off Southwest Boulevard around the brewery’s headquarters. Other major arteries in the city proved equally prohibitive. Boulevard founder John McDonald finally suggested placing the festival in the West Bottoms, though, and the idea clicked.

“We looked around and really stumbled into the 12th Street Bridge as both an iconic architectural element but also a destination that has been growing in popularity in and around that venue, and the space allowed us an opportunity to be able to host this,” Ragonese says. “It was a conscious decision but also a happy accident that we discovered it.”

And this is only the beginning for Boulevardia.

“There’s a thousand ideas that we wanted to do, but you have to go, ‘OK, we’re going to start here and get this one done,'” O’Neill Wenzel says. “We want this to be an annual deal and a very big thing for the city as one of its signature events, we hope.”

“We hope people come down, have a wonderful time, a great experience. But we are sure to have some things that we need to fix and improve upon,” Ragonese adds. “I hope people can give us some feedback, and we’ll take that into consideration and look forward to seeing Boulevardia 2015 become bigger and better. We definitely want to make this an annual event.”