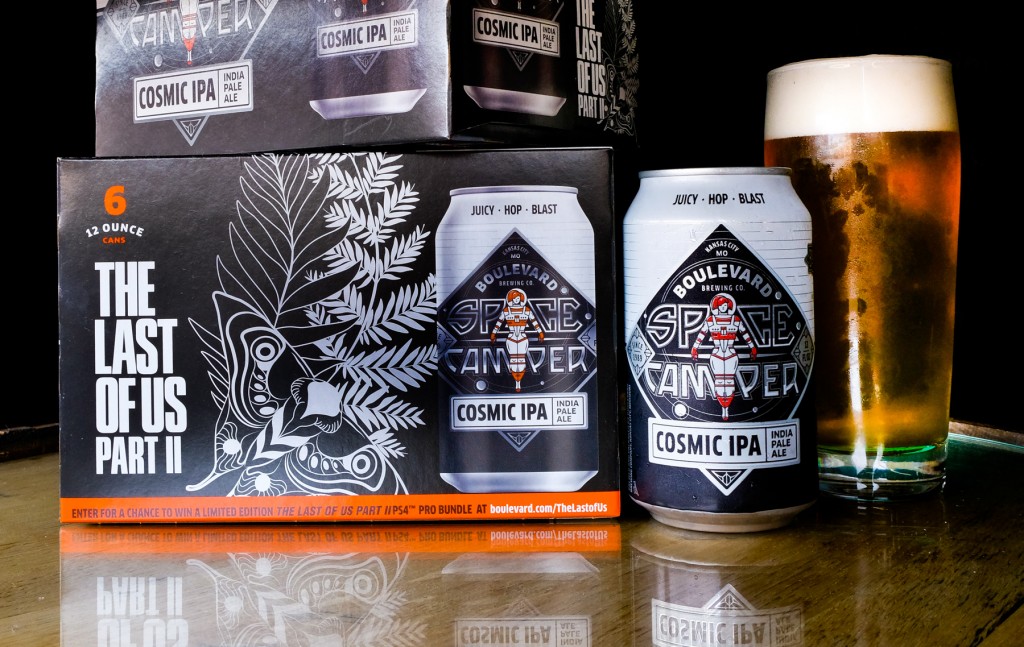 Boulevard’s beer for The Last of Us II / Courtesy Boulevard Brewing Co.

With the cancellation of Boulevardia, we could all use some good news. That’s why I’m mumbling “oh my god” to myself alone in my office, because this announcement is WILD to me.

Boulevard Brewing Co. has partnered with Playstation on a special limited edition tie-in beer for the video game “The Last of Us II.” While the game is one of my most anticipated works of art in 2020 (assuming it gets released this year), knowing that we have a local connection to it is giving me little chills. I can’t wait to order a box and give the original The Last of Us a replay.

By the way, they’re also giving away Playstation Pros. Sure, why not? This rules.

Here’s the press release from the good folks at Boulevard:

Boulevard Brewing Co. is excited to announce a partnership with PlayStation where the two will commemorate the release of the upcoming PlayStation exclusive game, The Last of Us Part II, with special-edition Boulevard Space Camper Cosmic IPA six-packs and a chance to win a PlayStation®4 Pro system.

Developed by Naughty Dog, The Last of Us Part II is the highly anticipated sequel to 2013’s critically acclaimed The Last of Us, which won more than 200 Game of the Year awards.

This exciting partnership brings together one of the most popular video game brands and one of the Midwest’s largest craft brewers. Due to the current global crisis, availability of this special-edition Space Camper IPA is limited and we’ve extended the deadline for a chance to win a PS4 Pro system. Please stay tuned for more details as they are available.

The new special-edition Space Camper Cosmic IPA packaging features Ellie’s iconic tattoo from The Last of Us Part II and is packed with juicy, tropical hop flavors. The special edition six-packs will be available for purchase where Space Camper Cosmic IPA is usually sold across the United States. To find the nearest store visit the Boulevard Beer Finder.