Blue Grotto has some big changes ahead, including a new name 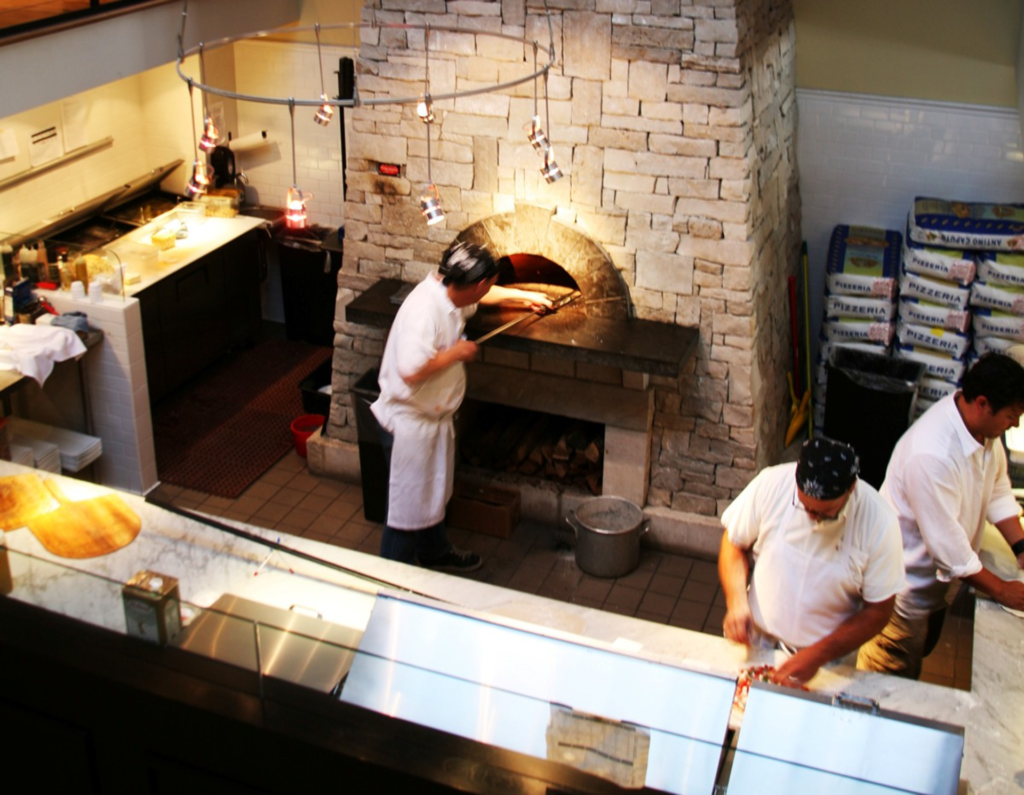 Fintan Molloy, owner of Brookside’s Blue Grotto, says the seven-year-old restaurant is turning its focus away from pizza. The new menu will emphasize steak, fish and burgers. And a new name is on the horizon: Bia, the Gaelic word for food. Molloy says the transition to the new name will not be immediate.

“The Blue Grotto’s primary clientele has been women,” Molloy says. “They would come in for pizza and a salad while their husbands or boyfriends would wander over to the Brooksider for a burger.”

Molloy has brought chef James Landis back to the Blue Grotto’s kitchen — Landis had left the restaurant to work at Le Fou Frog — as both chef and partner. They both hired Joe Sekavec away from Affare to be Blue Grotto’s chef de cuisine.

“We’ll still be offering three or four pizzas,” says Molloy, who plans to also use the wood-fired oven for salmon, scallops, and — this Valentine’s Day — lobster tails.

The new menu, Molloy says, will not be limited to any one culinary style.

“The pizzeria is not changing to a steakhouse,” Molloy says. “We’ll just be cooking the food we want to cook.”