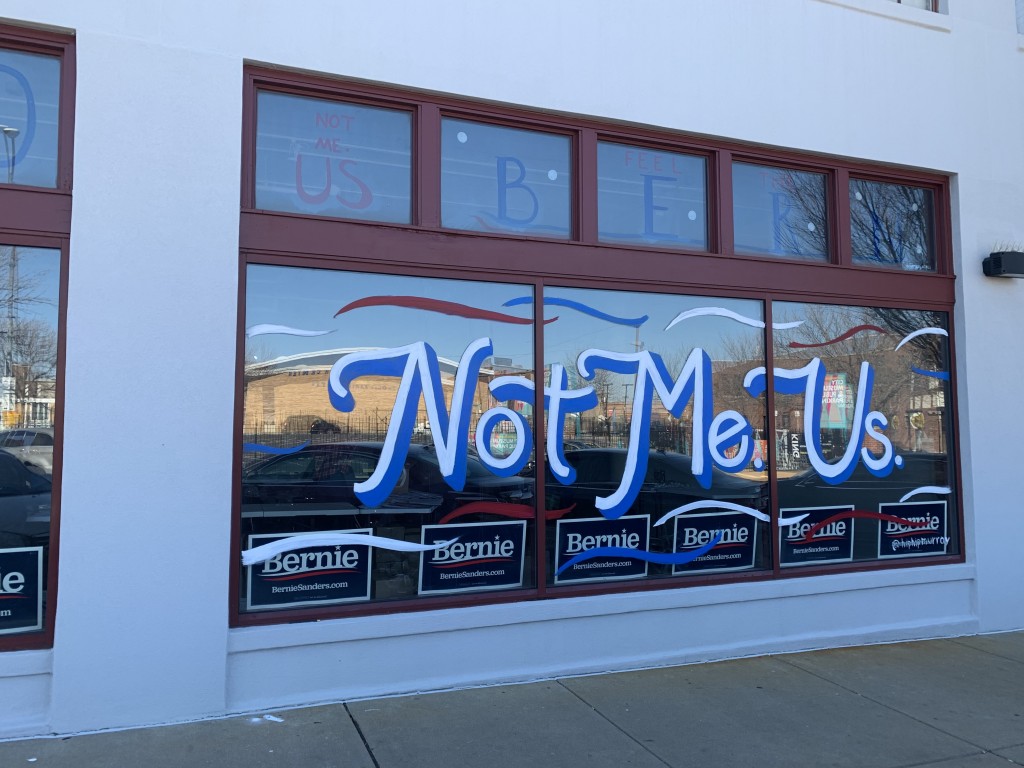 Bernie 2020 this weekend officially opened four new offices in Missouri, building on the grassroots support of thousands of active volunteers already organizing across the state ahead of the March 10 primary.

With office openings in St. Louis, Kansas City, Springfield, and Columbia, hundreds of volunteers came out for a weekend of action, knocking over 15,720 doors.

“The people have always been the heart of this campaign and we saw the people out in force for Bernie this weekend,” said Missouri State Director Tony Anthony. “We have a lot of work left to do, but Bernie’s multiracial, multigenerational, people-powered movement for real change is strong and growing in Missouri.”

Since the start of the campaign, Bernie 2020 in Missouri has held hundreds of organizing events spanning the state and raised more than $1.3 million from more than 85,000 contributions.

Bernie’s arrival in KC marks the third Democratic candidate to set-up shop here. Warren’s campaign has been here for months, in the Martini Corner area. Bloomberg has two offices opening, seemingly as a joke to get back against Donald Trump for a tweet.

Gosh, I wish I had billionaire prank money.