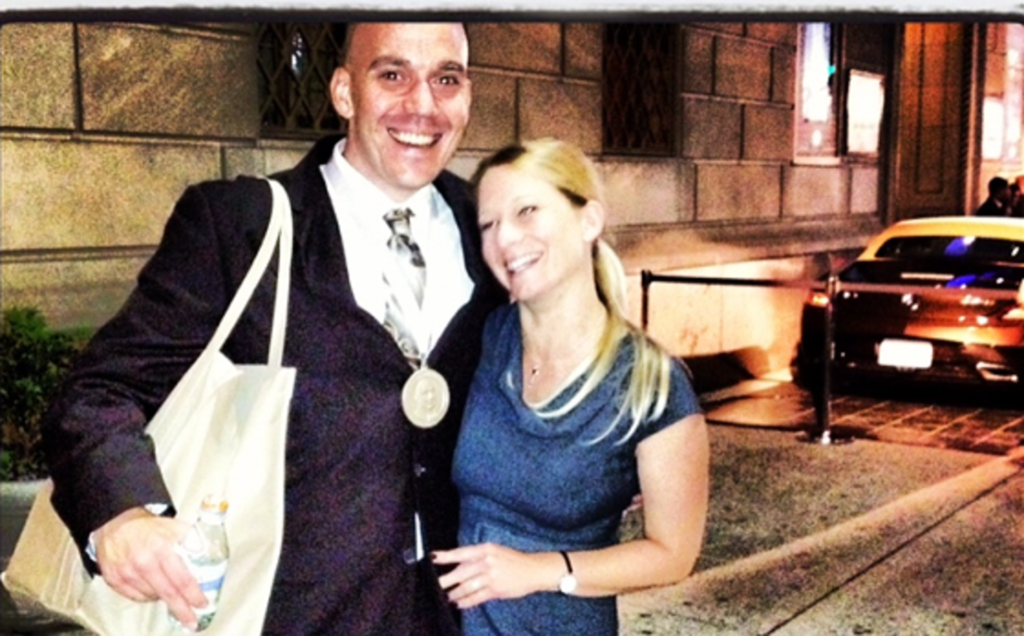 This was not the year that chef Colby Garrelts was destined to return home with a James Beard medal around his neck, but three nights earlier at the James Beard Foundation Book, Broadcast & Journalism awards, another Kansas Citian found himself making his way to the podium to deliver an acceptance speech.

Ben Paynter, a staff writer for The Pitch from 2003 through 2007, won in the Environment, Food Politics and Policy category for his Fast Company piece, “The Sweet Science.”

“A lot of what I write is science and technology stuff, but I have a huge passion for food. I’ve even written about Cargill before and how they save offal from slaughterhouses in order to repackage it. This story was a nice way to combine those two passions,” Paynter says.

Fat City caught up with him to learn more about his story on the sweetener Truvia (you can read it here), the awards night on May 4 at Gotham Hall in New York City, and what’s next for the writer who still lives in Kansas City.