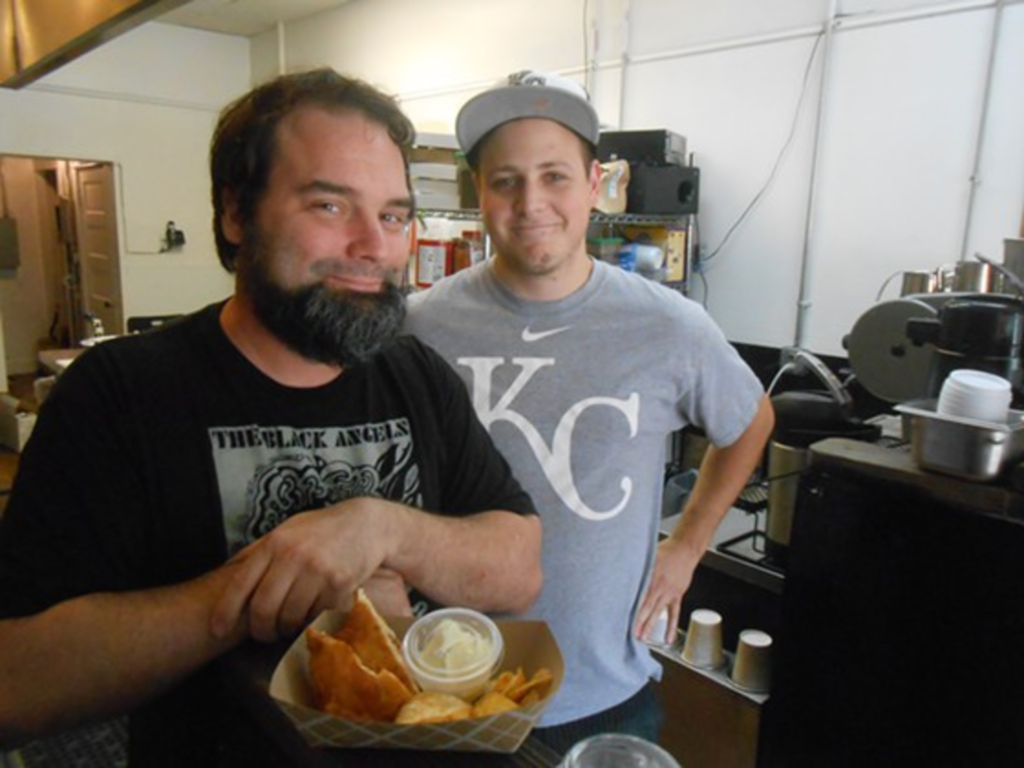 Two months ago, when chef Bryan Merker, the owner of Lagniappe: Nica’s Cajun Kitchen at 320 Southwest Boulevard, opened a second location of his coffee-and-beignet shop, Beignet, at 1710 West 39th Street, he never planned for it to become a permanent location.

“I never had an actual lease on the space,” says Merker, who considered the space to be a “test location” for a possible long-term venue on 39th Street. Merker closed down the midtown Beignet (the City Market location at 307 Main Street is still going strong) on October 16.

“It was a pop-up restaurant, really,” says Merker, who was sub-leasing the tiny space until the current lessor could get things together to open a new restaurant in the space. “We were doing great business there and we wanted to find another place to rent on 39th Street, but I don’t see that happening right now. If we open a second Beignet, it will probably be in Lawrence.”