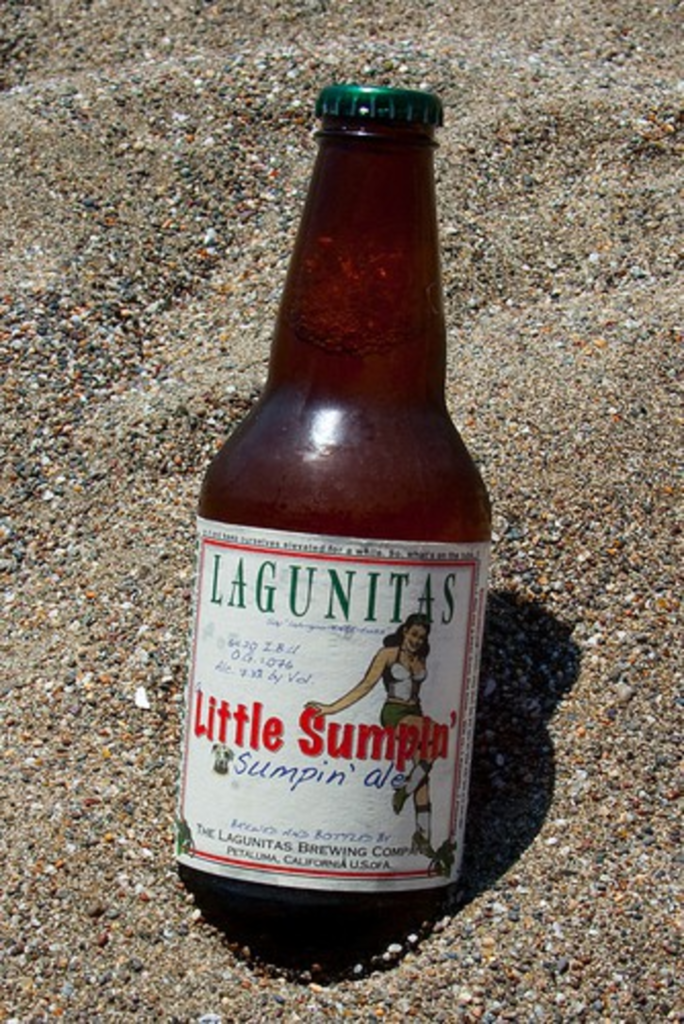 A little bit of warmth blows into town tomorrow night with a Lagunitas Beer Tasting at Barley’s Brewhaus in Shawnee.

Beginning at 7 p.m., the brewhaus will be featuring four beers from the craft brewery based out of Petaluma, California. The tasting starts with the Dog Town Pale Ale. After that, it’s the India Pale Ale (paired with salmon mousse on a croustini), Hop Stoopid Ale (hops and malt lovers will be attracted to his one — it’s paired with beef sashimi), and Brown Shuggar (paired with bread pudding).

The four-course tasting is $10 for mug club members, $15 for non-members.

Then, on January 25, Barley’s holds the next installment

of its Beer School. The guest lecturer is Carissa Sweigart from the Boston Beer Company. Tickets are $9 and you have to call 913-663-4099 to reserve them.