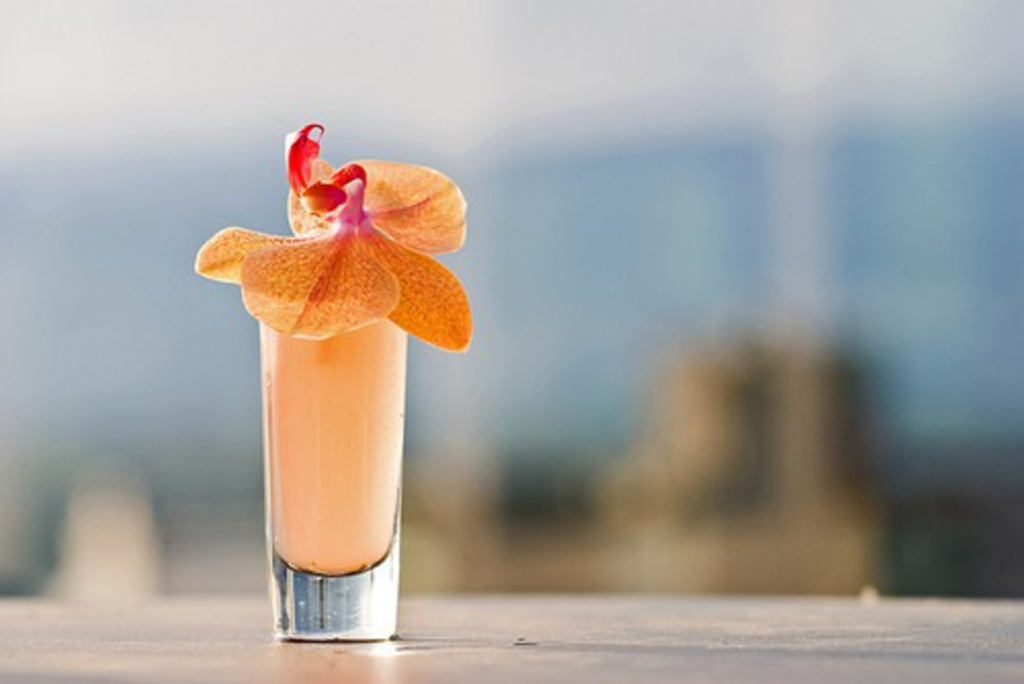 The beer cocktail is an underappreciated and underutilized drink. That’s likely because in the wrong hands, a mixer and beer is a deadly combination. But since we’re a long way from the suicide method (a little of cabinet ‘A’ and a dash of cabinet ‘B’) of preparing mixed drinks, you can end up with a refined cocktail that will be as pleasing as any made with spirits.

Epicurious recently listed the top five beer cocktails — the Black Velvet (a cousin of the Black and Tan, where the Tan is champagne), Happy Mich, The Cure, The Stout Diplomat and The Shandy. The mixing of beer and lemonade or lemon-lime soda in a shandy is a great

combination as it begins to get cooler outside. McCoy’s has an

outstanding version — their Ginger Shandy is strong for a shandy at 4.5 percent with a refreshing kick of ginger.