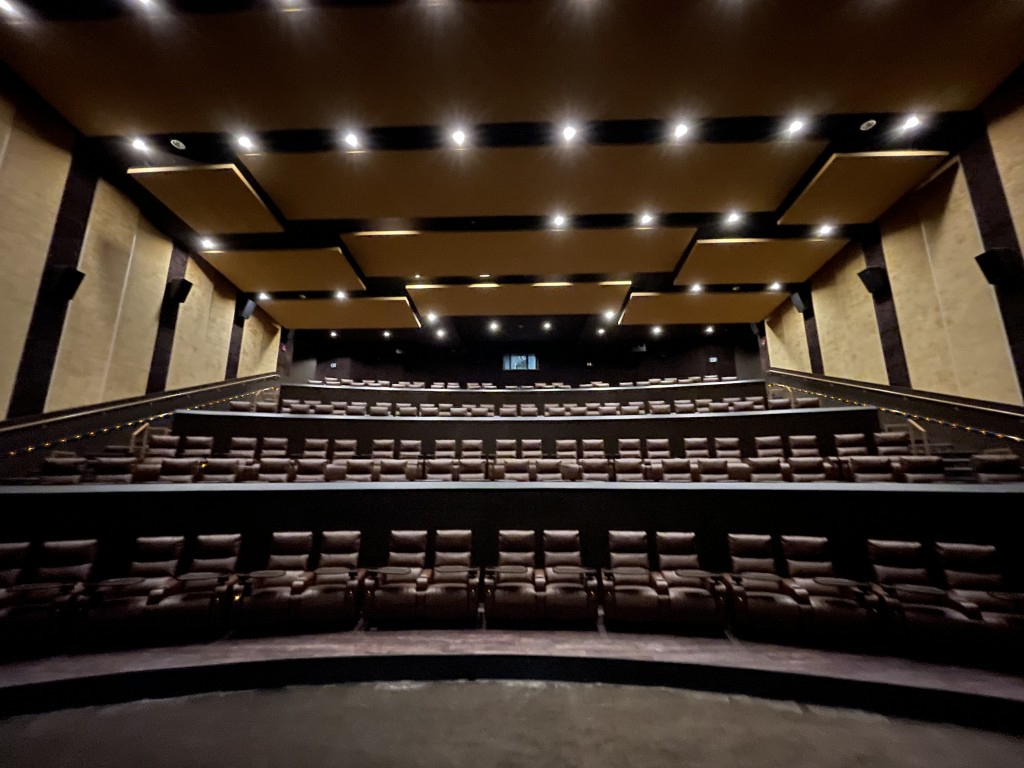 We love a good redemption arc. For local cinephiles, there is no story more in need of a positive twist ending than the saga of Alamo Drafthouse Mainstreet. While the 1400 Main Street historic location has served as a film venue under many different monikers over the years, the Drafthouse ownership came to an end earlier this year.

As Pitch readers will remember, Drafthouse was the source of an extended exposé regarding a long history of employee abuse and building/health code violations. Combined with coronavirus financial challenges, Mainstreet’s location was one of several shuttered across the country, as Alamo Drafthouse declared bankruptcy.

Earlier this year, we announced that B&B Theatres acquired the property, and had plans for a renovation and reopening. The family-owned, Missouri-based movie theater chain recently opened doors on the reimagined 1400 Main location at Power & Light.

The theaters themselves have been renovated to have significantly fewer chairs, at the benefit of more plush seating. Ordering to your seat during a film has been scrapped, as the manager of B&B found it distracting. Drinks and concessions are available to grab and bring to the theater, which seems a fair trade for not having someone asking for your credit card during the third act of a thriller. The main floor is nearly unrecognizable, as the bar area has been expanded into what promises to be a thrilling live entertainment space. 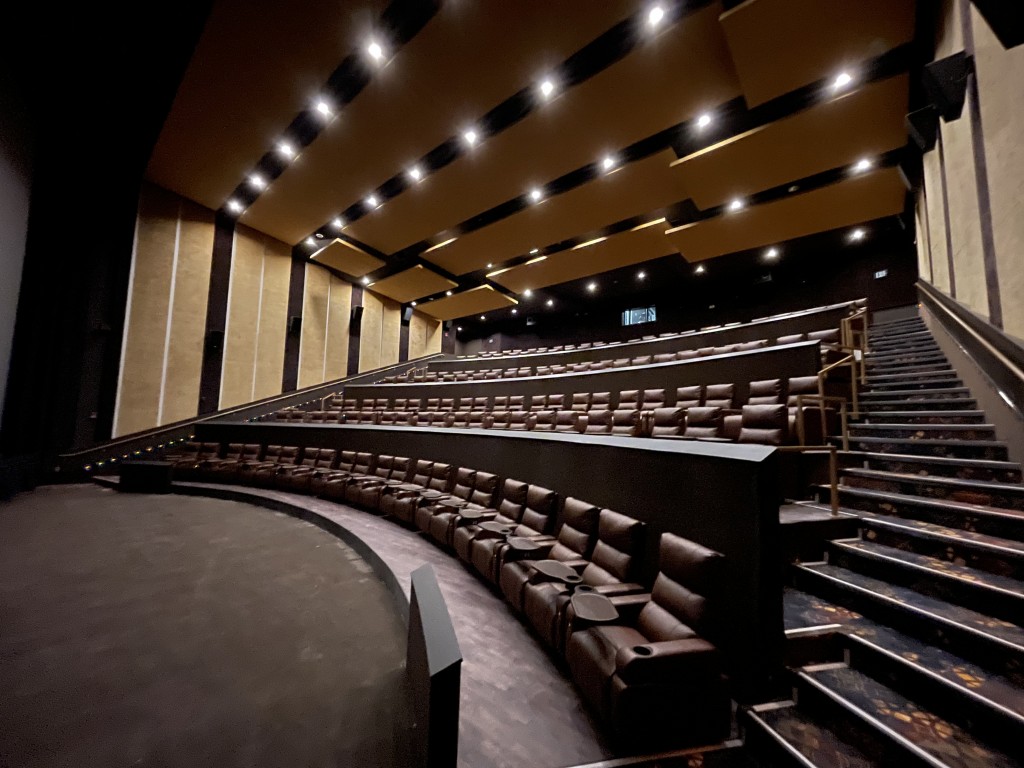 Most importantly: the best bathrooms in KC (those on the first floor) remain exactly as they were before—dressed to the nines in classy film references. We know that’s what you were most concerned about.

There remains plenty of space for experimentation and optimization. The second floor, while previously a stop between escalator rides, is forming into something like a lounge or perhaps an arcade. B&B is also listening to community feedback about the sort of events that made Drafthouse a community hub: memorable programming like late-night curated films might be back, but we’ll just have to keep our fingers crossed for the return of the monthly Salsa Night.

Venom: Let There Be Carnage, No Time to Die, Many Saints of Newark, and The Addams Family 2 are currently showing, with tickets available here. 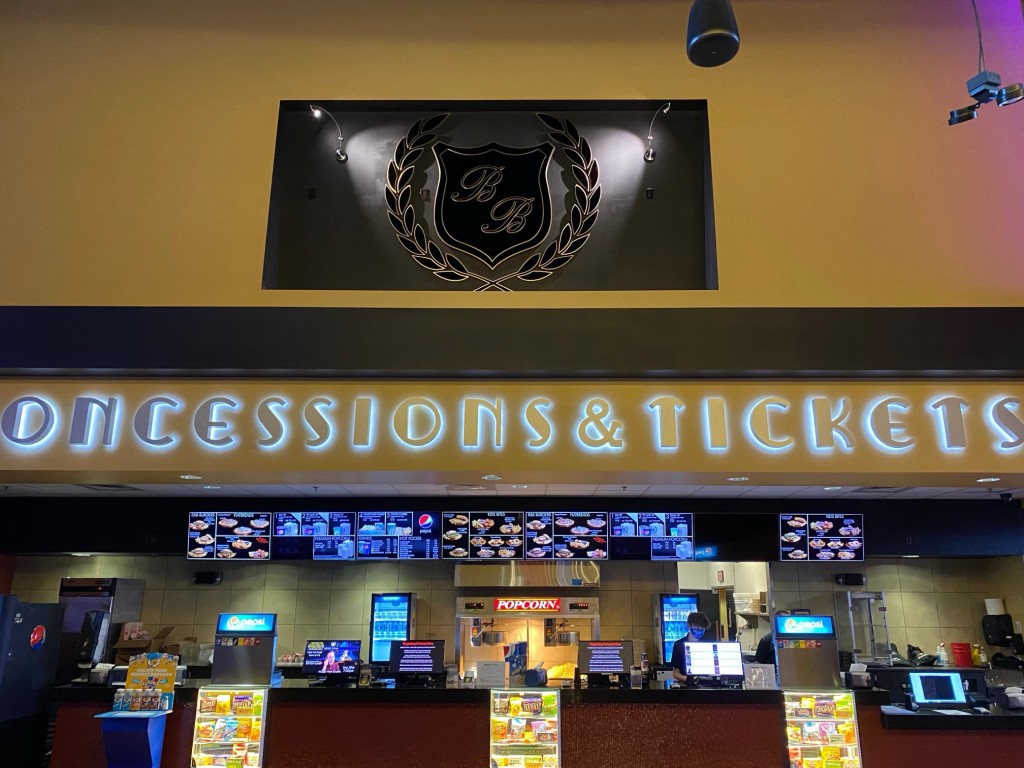