Battle of the Napoleons: Andre’s vs. Bloom 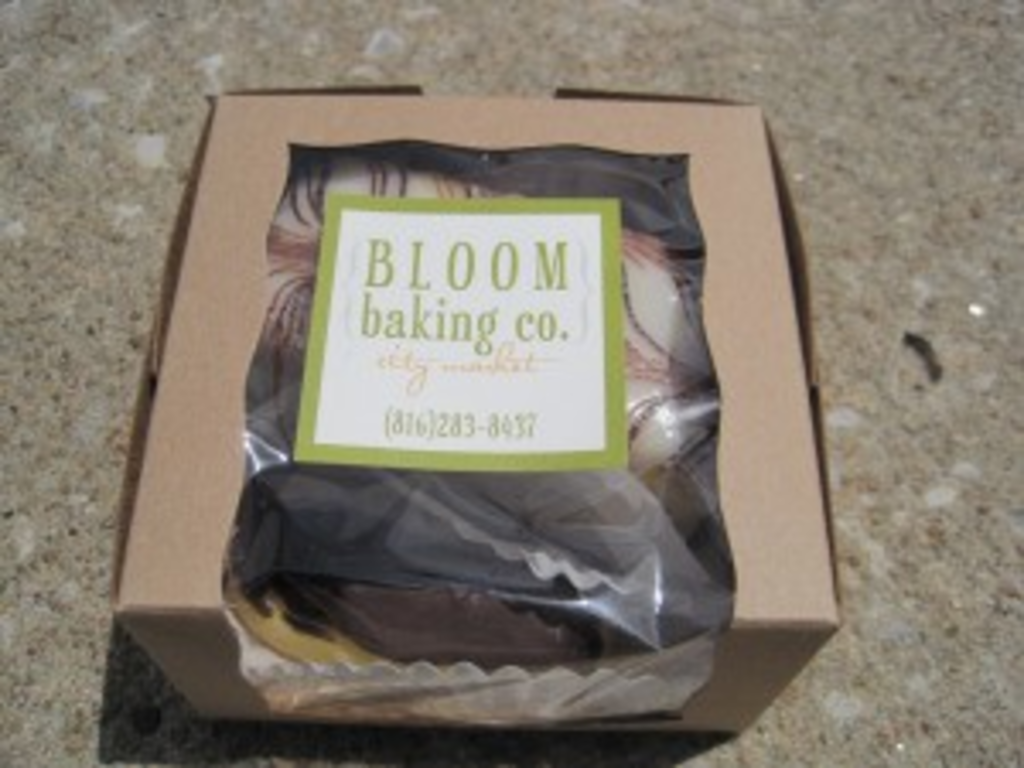 With their wide variety of fillings and toppings, Napoleons are a bit of a catch-all pastry. I’ve eaten any number of tiny rectangular bites that were called Napoleons but probably shouldn’t have been.

The French pastry is also known as a mille-feuille (thousand-leaf) or cream slice. Traditionally, the Napoleon has three layers of puff pastry with two alternating layers of creme pastissiere (pastry cream). The filling can also be made with whipping cream or jam. The top layer of puff pastry is then glazed with icing or fondant. This is the lasagna of the pastry world. You make a Napoleon like your mother (or, more likely, your grandmother) made one.

Whether it’s that Old World association, the time involved in preparation or a general decline in popularity, Napoleons aren’t commonly found around the city. But I recently tried two slices of pastry, one each from the Bloom Baking Co. and Andre’s Confiserie Suisse. The ensuing battle will prove to be one bakery’s Waterloo.