Battle of the Dishes: General Tso dukes it out 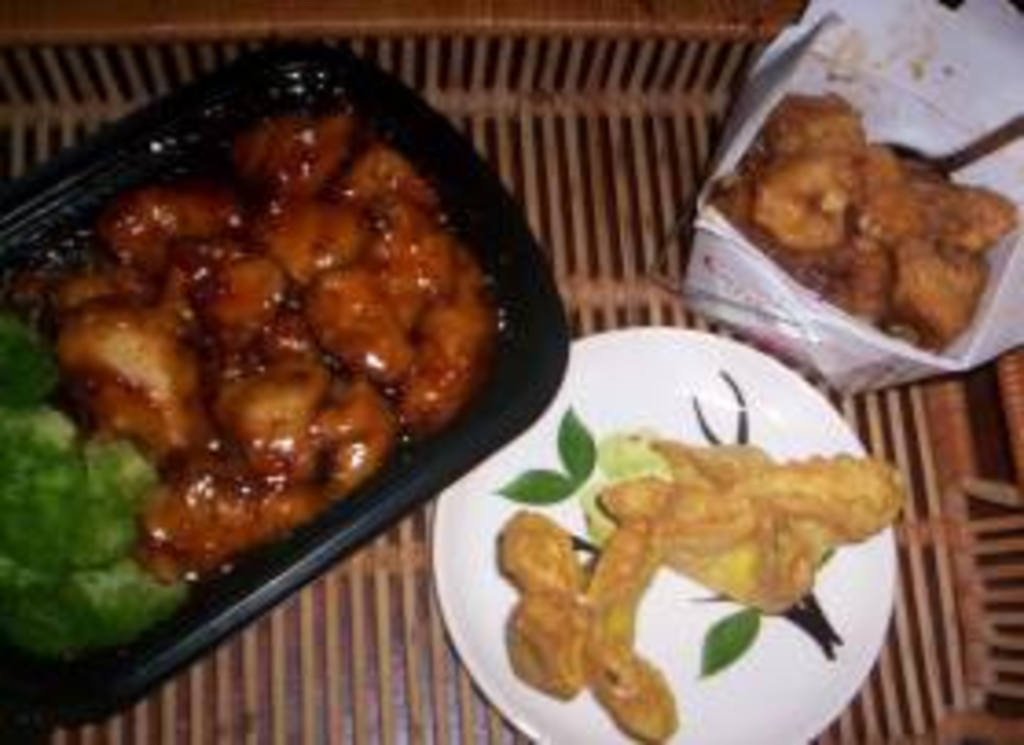 ​Two popular Chinese restaurants — Bo Lings at 4800 Main Street and Kin Lin at 314 E. 51st Street — are only an eight or nine blocks distance from each other, but in many ways these two restaurants are worlds apart. Bo Lings is well-established, glamorous and not inexpensive. Kin Lin, adored by UMKC and Rockhurst college students and families in the surrounding neighborhoods, is modest, tiny and cheap.

Both restaurants do a terrific take-out business, but which one scores the highest in Fat City’s “Battle of the Dishes?” We compared General Tso’s Chicken, because it’s one of the most popular carry-out dishes on any Chinese restaurant menu. And crab rangoon for the same reason. Here’s how the two carry-out meals stacked up:

Availability and ease of parking during the 7 p.m. dinner rush:

Time between placing order and receiving it: