Barrier Babes is educating away the stigma around sex and menstruation 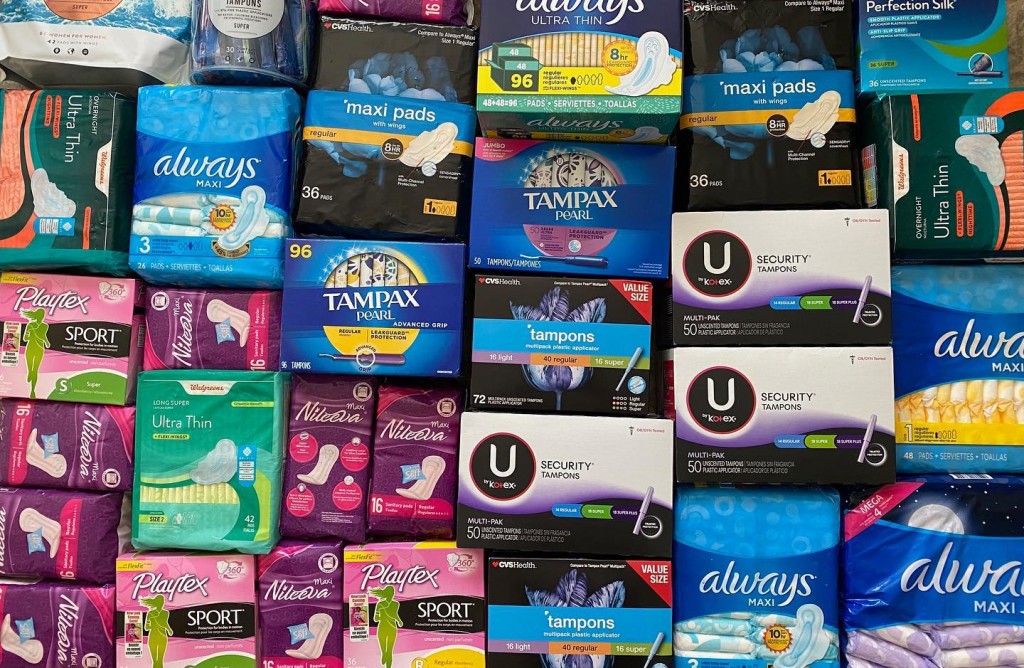 Barrier Babes was first conceived in 2018, when Maddie Womack decided to put 100 condoms in both the male and female bathrooms on a Friday at RecordBar in Downtown Kansas City. By Sunday morning, no condoms were left in either of the bathrooms—and one of the buckets holding the condoms was missing too. (Hope it went to good use?) Two hundred condoms picked up over a two-day period proved people would take condoms if given the chance. Whether they used them or not is a different story, but that question is one Barrier Babes hope will be answered in the yearly STI reports to come.

After that first condom drop, between 2018 and 2019, STI instances in Kansas City did indeed drop by 28 cases. Although Barrier Babes can’t prove for sure those 200 condoms pocketed at RecordBar helped those cases, the program did provide free condoms to make sure people were having safe sex that weekend or in their future sexual endeavors.

Barrier Babes believes in transparency, especially when it comes to sexual health education. They aim to work with the community to bring a safe and inclusive environment, where even the seemingly most embarrassing questions are comfortably asked. The youth of Kansas City deserve to have access to the resources, education, and products they need. Barrier Babes strives to educate on topics of sexuality, health, and menstruation through educational programming and to provide important resources such as tampons and pads in local schools and condoms in businesses like local bars and hangout spots. Their hope is that by providing crucial sex education and protection, they can tackle rising STI rates, as well as the stigma around sex and menstruation. Their mission is to change the sexual health landscape of Kansas City for the better. 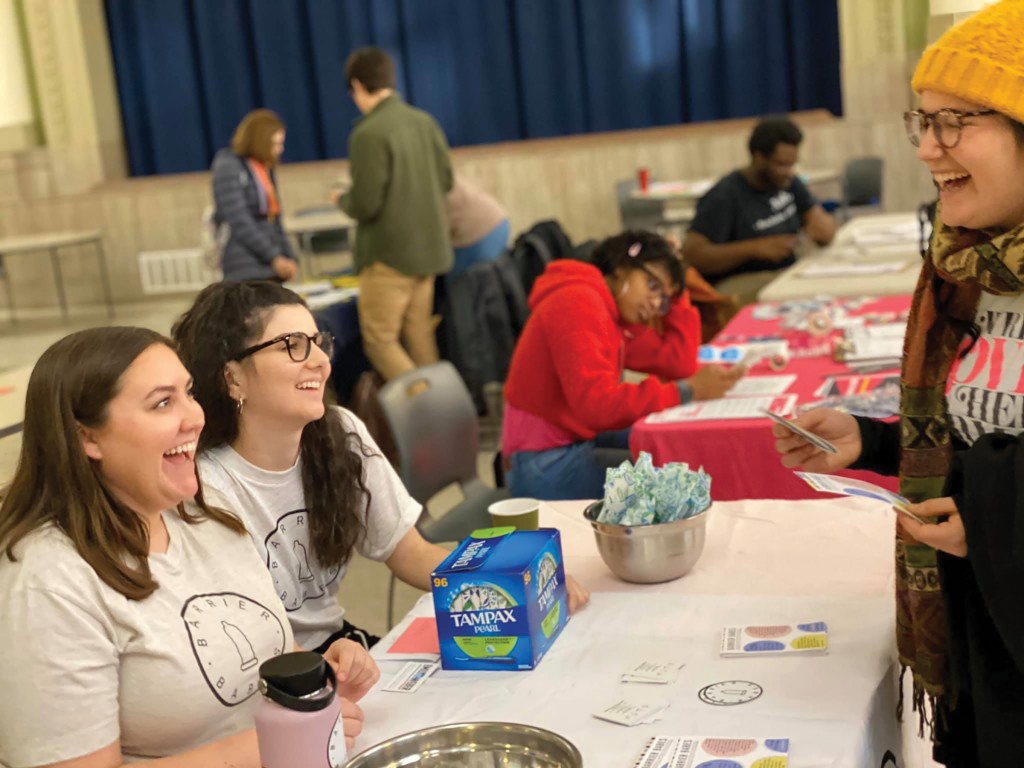 In May 2019, Womack, Founder and CEO of Barrier Babes, was sitting at work when she heard the news of a dangerous abortion ban spreading across the county that would limit access to safe abortion significantly. Womack wanted to create a rally in solidarity with the first state set to be attacked, Georgia. She ended up inviting Planned Parenthood to co-host, which brought in the American Civil Liberties Union, The Kansas/Missouri Dream Alliance, Rep. Judy Morgan, Justice Gatson, and other important community figures. The rally ended up having nearly 5,000 attendees, and participants brought in several hundred condoms to benefit Barrier Babes.

Throughout the pandemic, Barrier Babes has continued to grow their partnerships and provide products and resources to the community. Currently, they are working with Kansas City Public Schools, A Turning Point KC, and BlaqOut KC. Unplanned pregnancy rates have gone up during quarantine, so condoms are especially needed right now. Period products are always in high demand as well. If interested in providing contactless donations, please notify them of your donation beforehand by emailing micheala@barrierbabes.org.

All monetary donations go towards the collection and distribution of condoms and period products to be shared freely to continue to promote safe and healthy sex as well as alleviate the hardships that stem from period poverty in Kansas City. A $20 donation to Barrier Babes provides 20 condoms or a menstrual pack including seven pads, seven tampons, and seven liners. To make a donation visit: barrierbabes.org/donate.